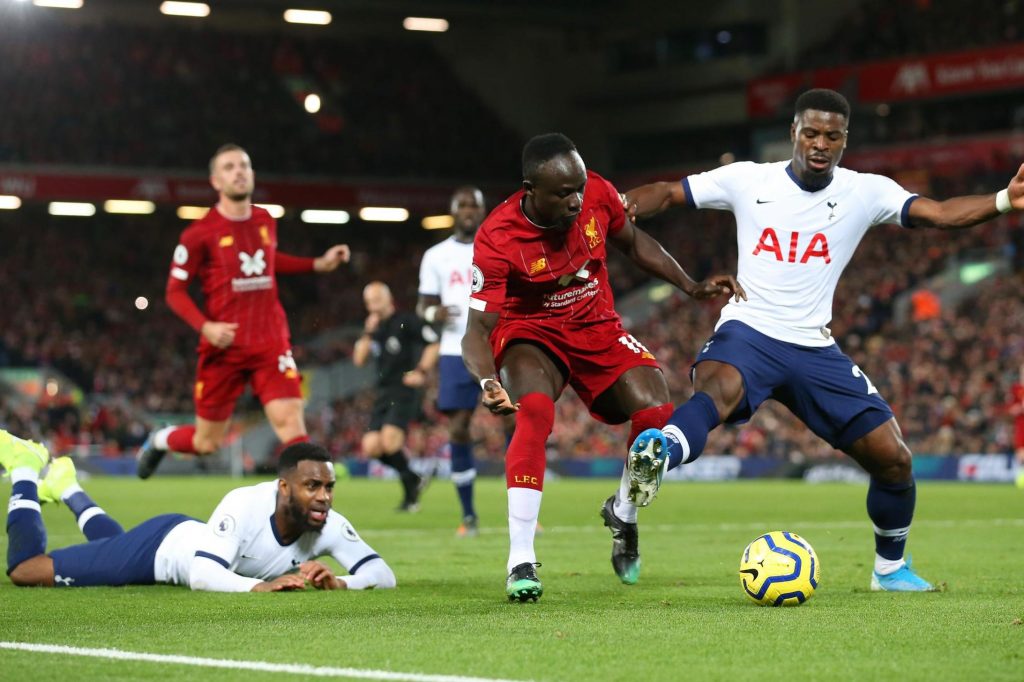 Aurier was heavily linked with a move away from Spurs during the summer transfer window, but he ended up staying at the club.

AC Milan are keeping a close eye on him and could make a move during the January transfer window.

Tottenham fans have taken to social networking site Twitter to express their reaction after the news broke out. Here are some of the selected tweets:

It’s beyond me how some of these players get on the gravy train. The guy is absolutely useless and top teams pay big money for him and pay him a big salary. I just don’t get it!

Sadly Milan are 13th. Not giants anymore and have little to no money. I doubt Levy will let Aurier leave for anything less than 15-20 & I don’t see Milan paying that + their CEO recently revealed they will most likely be signing up & coming players.

He has all the athleticism to play in that are, but his decision making & timing means he’s a liability. Klopp had to make that decision with Alberto Moreno, so Poch really needs to phase him out.

Can we start a “crowd fund” page to pay his air fare?

Have they got an opening as head pot wash in the kitchen? He’d be ideal 👍🏻

Let’s arrange a crowdfunding page to pay for his airfare 😎😎😎

Aurier has been highly frustrating this season with his performances. He is the club’s first-choice full-back at the moment, but his form has been hugely disappointing.

The 26-year-old has started in five Premier League games and has one assist to his name. He also grabbed one assist in the Champions League for Spurs.

However, Aurier has already picked up one red card in the Premier League already (against Southampton), and his recent performance against Liverpool at Anfield was really poor.

It remains to be seen whether AC Milan come up with a presentable offer for him in January. He could be sold in the next transfer window, provided Spurs find a good replacement.