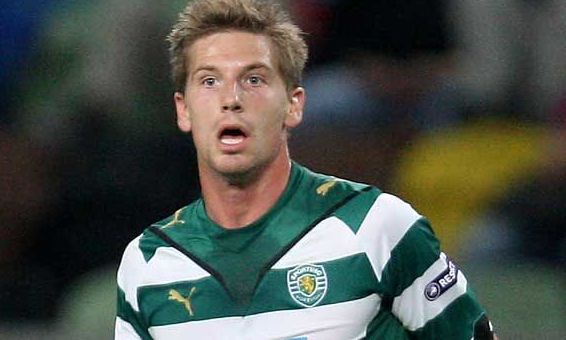 Tottenham are looking to sign the Portuguese international Adrien Silva this summer.

The 28-year-old has been a key player for club and country over the last two seasons and the Londoners want him to aid their title challenge next season.

According to Portuguese outlet A Bola, Tottenham submitted an initial offer of £17.3m for the Sporting captain. However, the opening offer has been rejected and the Londoners have returned with an improved offer of around £26m.

The report adds that Sporting might be willing to sell their key star for around £30m this summer.

It will be interesting to see how Sporting reacts to the latest offer from Tottenham.

Silva has proven himself at the international level and he could be a very good signing for Pochettino’s side next season. He would add some much-needed depth in the central midfield. The Portuguese midfielder has scored 25 goals in his last 3 seasons with Sporting and he is certainly capable of chipping in with vital goals from the midfield.

Spurs have had to rely on Dembele as their only accomplished central midfielder and Silva’s arrival would give Pochettino an option for rotation or a tactical switch.

The North Londoners will want to challenge for the title next season and signing players like Silva would help them achieve their goal. The Premier League outfit will be hoping to do well in the Champions League as well.