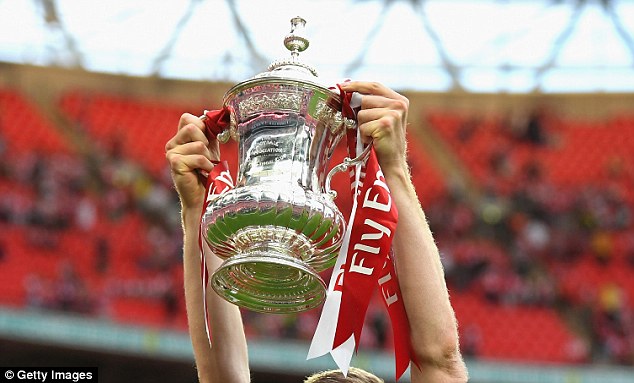 Tottenham have been drawn against Manchester United in the semi-finals of the FA Cup.

The Londoners have been drawn as the away side and therefore Manchester United will be using the home team dressing room.

Meanwhile, Chelsea and Southampton will face each other in the other semi-final. Goals from Pedro and Morata sealed Chelsea’s place in the final four last night.

The two semi-finals will take place at the Wembley stadium on the weekend of the 21st and 22nd of April.

Tottenham will be desperate to win a trophy this season and this is their best chance. They are already out of the Champions League and City are way ahead of them in the title race.

Mauricio Pochettino’s men have been impressing for a while now but the fans will be expecting silverware now. The draw against United will be a tricky one but it is nothing they cannot handle.

In terms of form and quality, Tottenham are certainly better. Furthermore, if Harry Kane returns from injury, it will be a massive confidence boost for Spurs.

Here is how the Tottenham fans reacted to the draw on Twitter last night.

Finally a cup in hand this year

Happy with that, we are a better team than them. Big game V Chelsea in the final

not @ManUtd again we are getting boring of beating them again and again….

Doesn’t even matter we are gonna win it anyway

Bring ‘em on! Utd weren’t that convincing this weekend!