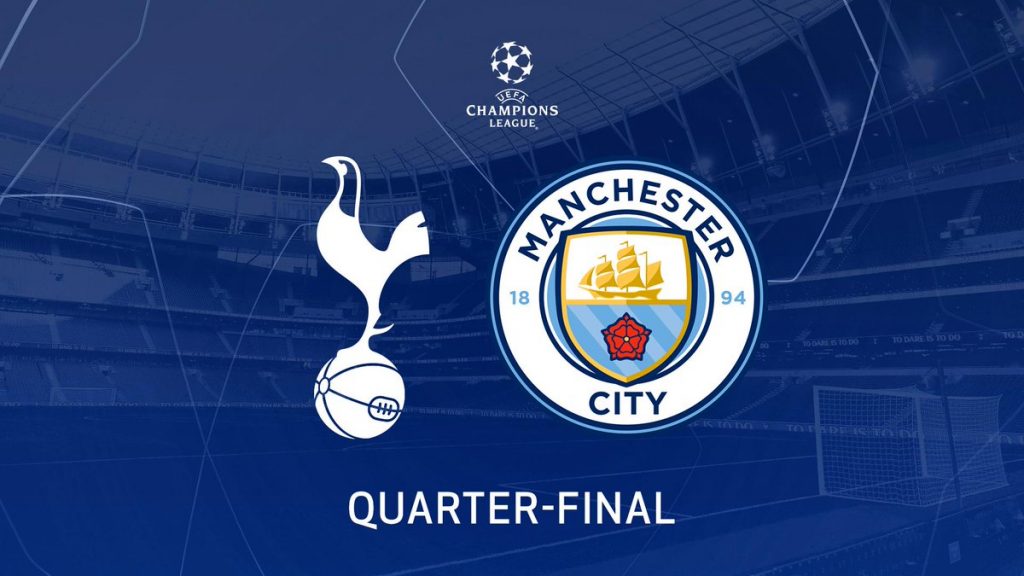 Tottenham have been drawn against Manchester City in the Quarter finals of the UEFA Champions League.

We have been drawn against @ManCity in the #UCL quarter-final.#UCLdraw ⚪️ #COYS pic.twitter.com/K2rbVqyj6n

The Londoners will be determined to make it to the final four of the competition.

Tottenham have done well in the Champions League this season and they will certainly fancy their chances against Pep Guardiola’s side over the two legs.

Manchester City are undoubtedly the favourites heading into the game. They have been in rampant form this season but Spurs will be hoping that City are distracted because of the title race.

Liverpool are pushing City hard in the Premier League and Guardiola’s men will have to stay focused.

It will be interesting to see who goes through to the next round to face Ajax or Juventus.

Meanwhile, Liverpool face Porto and Manchester United take on Barcelona in the other Quarter final games of the Champions League.

Tottenham fans have taken to Twitter to share their thoughts on the draw and here are some of the fan reactions.

It was a nice run boys

City at home new stadium and the atmosphere will be incredible. COYS

Calm down – its CL 1/4 finals – you’re not drawing any rubbish here guys! Lets get behind the team and do this #COYS