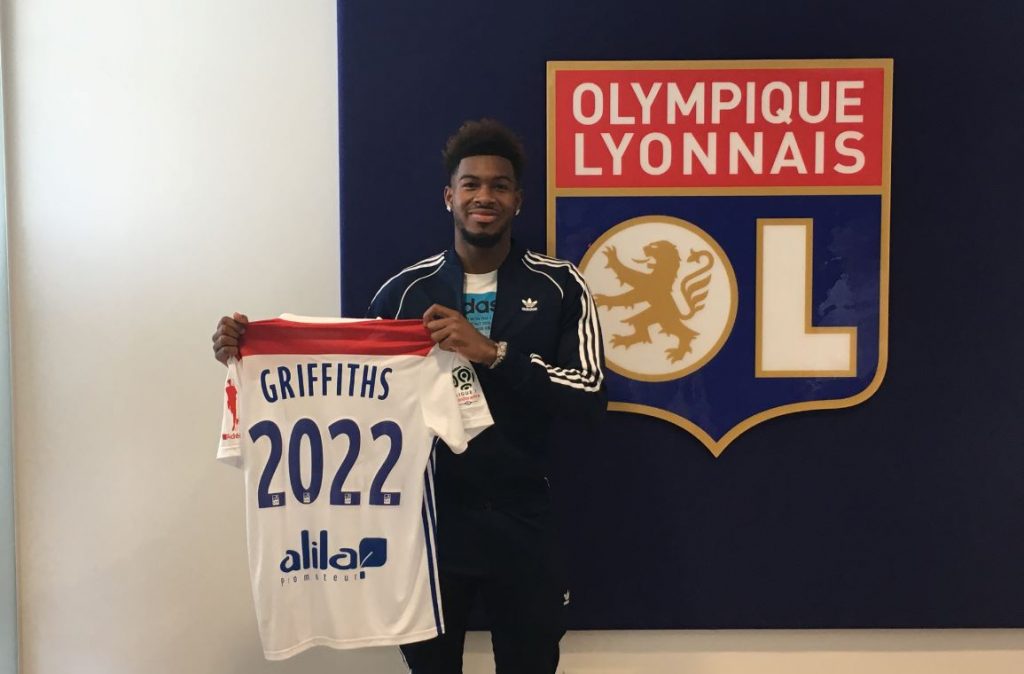 The 18-year-old signed a four year deal with the French outfit and the agreement has been confirmed by the two clubs.

Griffiths has represented England at the youth level and he was a key player for Tottenham’s U18s side. His departure will come as a major blow for the Londoners who have lost other youth stars this summer.

The 18-year-old has already completed his medical with Lyon and the French outfit will pay compensation to Spurs.

Reo Griffiths scored 33 goals for the club’s U18 side last season and he was expected to develop into a first-team player in future.

The young forward has decided to move to France in search of regular playing time. Griffiths is not the only English talent to opt for a move abroad. 12 months ago Jadon Sancho quit Manchester City to join Borussia Dortmund as well.

Here is how the Tottenham fans reacted to the news on Twitter.

Fuming we’ve let such a talent go, but good luck @ReoGriffiths11 all the best #COYS https://t.co/zWn3x2kASC

Another young Spur flies the nest. So far this summer we’ve lost our best U15 (Forson), best first year academy prospect (Madueke), one of our best U23s from last season (Bennetts) & one of our best U18s who outscored everyone else in the league by a distance (Griffiths). https://t.co/5G58AyBpdL

perplexing considering Poche was heralded as a cultivator of young talent in the academy. I can understand raised levels of expectations limit opportunities, but they’re not even really considered for domestic cup plays

This is seriously disappointing. Fans should not sweep this under the rug. The board needs to be held accountable for this as Reo grows in his pro career. #THFC #Spurs #Lyon #Griffiths https://t.co/aXCAxHr3YU

Didn’t you know that some Spurs fans will be upset at you if you criticise Levy? It’s a shambles!

He’s another young Englishman who has taken a leap, Good luck to him, Much more likely to play in Ligue 1 against any of their strikers than he is in the PL & Kane presently.

Absolute disgrace.
This kid was confident enough to step up to our bench but they took it as arrogance.

What’s the point of Clown Llorente being on our bench? ?

We must have a buy back clause on reo griffiths??? What are spurs doing this window ??