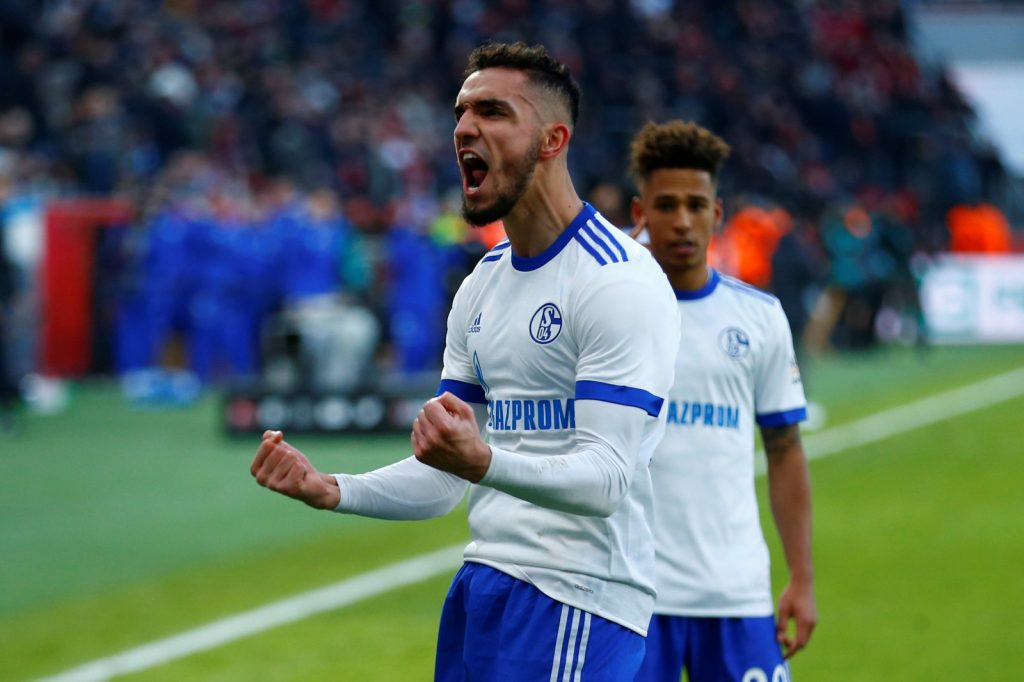 Schalke midfielder Nabil Bentaleb put in a superb display against Manchester City in the Champions League earlier this week.

The former Spurs midfielder scored twice in a 3-2 defeat for the German outfit and his calming presence at the heart of the midfield allowed the Bundesliga side to keep up with City’s top quality side.

Bentaleb left Tottenham in 2016 and he has developed very well since then.

His display against Manchester City seems to have caught the attention of Tottenham fans and they have taken to Twitter to share their thoughts on the player.

Some of them even want the Londoners to re-sign the highly rated midfielder.

Bentaleb could be a superb alternative to the departed Dembele. However, there are no reports of Spurs being interested in the player and a move seems unlikely.

Before leaving the club, Bentaleb had arguments with Mauricio Pochettino and the Argentine might not want him back.

Here are some of the Tottenham reactions to Bentaleb’s performance against Manchester City.

We’ll have bentaleb back pls @SpursOfficial

Poch hasn’t made many mistakes but letting Bentaleb go is certainly one.

Regardless of the pens, Bentaleb is a quality player. Would happily take him back at Spurs. Very gettable too.

Bentaleb back at my club pls

If it wasn’t for Bentaleb’s attitude, he would’ve been absolutely unreal under Poch.