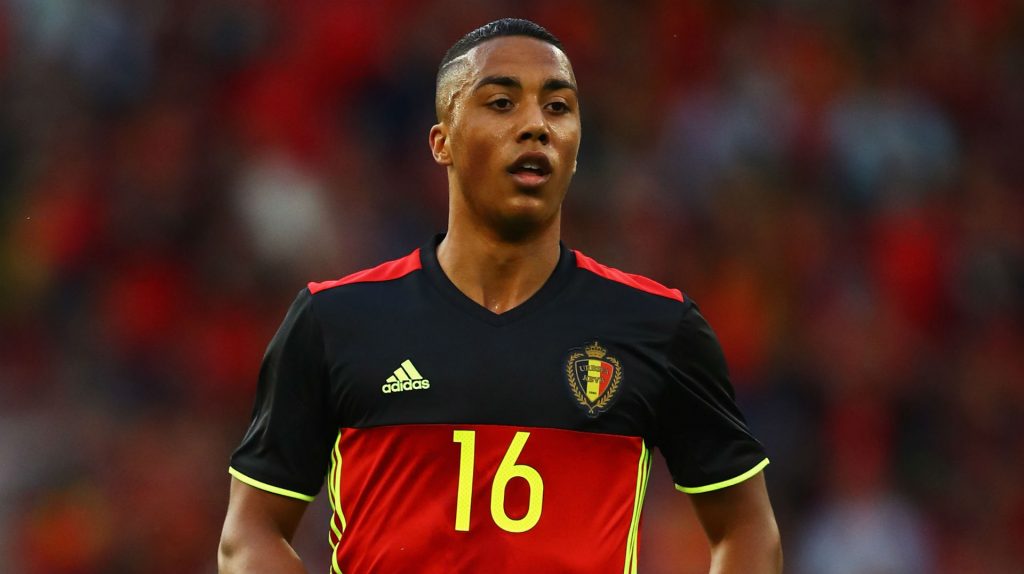 Tottenham are interested in signing the Belgian midfielder Youri Tielemans.

The highly talented playmaker has been linked with Leicester City as well but Telegraph claims that Spurs are trying to hijack the move.

Spurs are in need of some midfield depth after the injury to Dele Alli and the sale of Mousa Dembele.

Tielemans would be a superb addition for the Londoners. The 21-year-old is highly talented and Pochettino could develop him into a star.

The report adds that Monaco are willing to loan the player out until the end of the season.

Alternatively, they will consider a permanent sale as well for a fee of around £20million. It will be interesting to see if Spurs make a permanent move for the Belgian now.

For the price quoted, Tielemans could prove to be a bargain in the long run.

Spurs fans have reacted to the links on their Twitter accounts and here are some of the tweets from earlier.

Would be a good signing imo. What do you think Ricky? I know we haven’t signed anyone, but imagine we didn’t necessarily need to sign anyone, would you take him?

PLEASE! I’ve been saying this for 3 years

Good player in a position we are short in. Makes perfect sense. Which is why it won’t happen.

Youri Tielemans is top class.
He played against us in the Europa League. I wanted Tottenham to sign him ever since

Would be a great signing, yes please