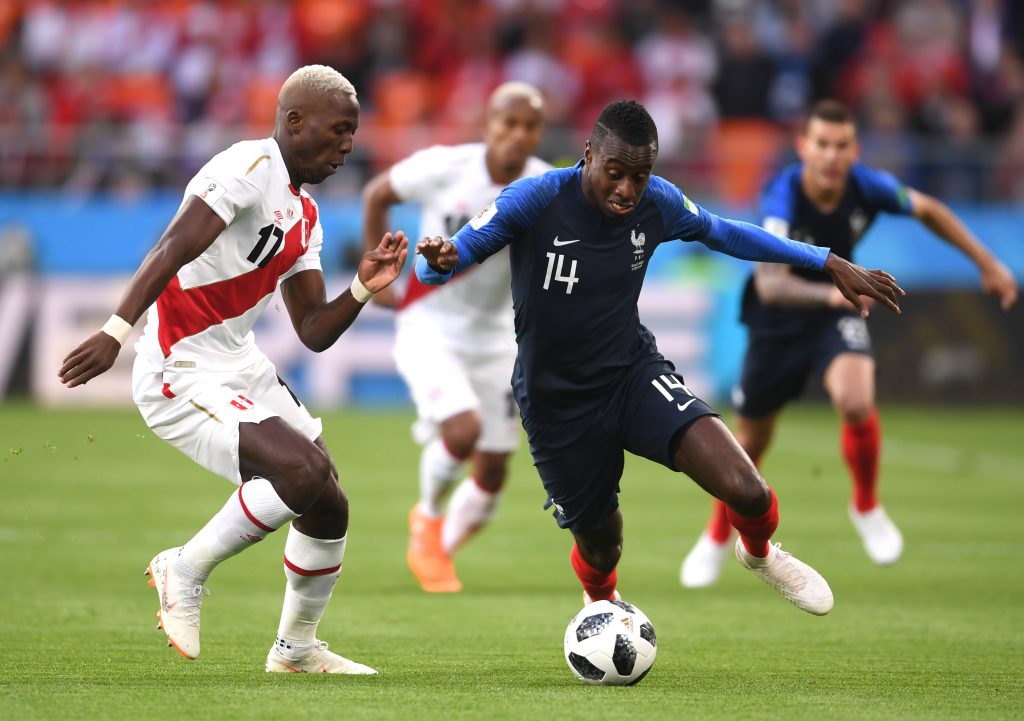 Tottenham sold Mousa Dembele earlier this month and they are looking to bring in a replacement now.

According to Inter Live’s report earlier this week, they are looking at Juventus’ Blaise Matuidi as a replacement.

The £85k-a-week Frenchman has proven himself at the top level and he would be a superb addition to Mauricio Pochettino’s midfield.

However, it is highly unlikely that Juventus would cash in on the player halfway through the season. The Italian giants are challenging on all fronts and they cannot afford to weaken their squad.

Also, Matuidi is 31 and Daniel Levy’s policy of signing younger players means that he might not back the idea.

It will be interesting to see what happens now.

Matuidi is a top quality midfielder who will certainly improve Tottenham in the short term. The London club needs to show some ambition in the market and a signing like this will certainly please the fans.

Here is how the Tottenham fans reacted to the links on Twitter earlier.

Most likely won’t happen but imagine we land Matuidi

Matuidi would be nice, but long-term replacement? He’s 31. Should look at a younger player

Matuidi would be magic

I was watching Matuidi in the Super Cup a couple days ago. He’s such a world class footballer and he most certainly doesn’t play like he’s 31. This transfer will never happen but would love this!

Ooooofff, will likely never happen but Matuidi would be perfec’