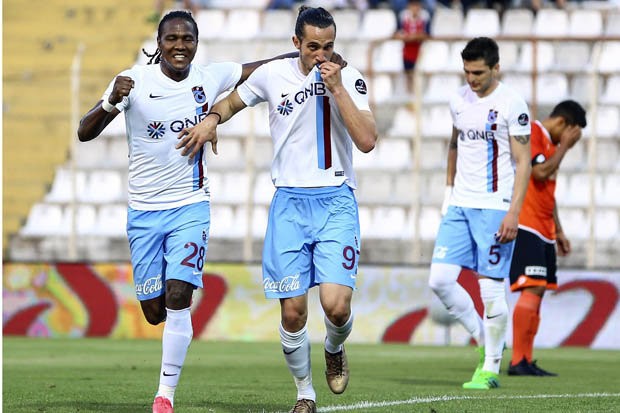 According to reports from the Turkish media (translated by HITC), Arsenal and Manchester City are interested in the player as well and there could be a three-way battle to sign him.

The 21-year-old has been very impressive for Trabzonspor this season and it will be interesting to see whether the Turkish outfit are willing to sell. He has a contract until 2022 and the Turkish side are under no pressure to sell.

Yazici has been likened to Mesut Ozil in the past because of his playing style. His ability to pick out a pass in the final third, tactical understanding and technique has attracted the attention of the Premier League giants.

The young playmaker has picked up five goals and four assists in the Turkish league so far this season.

The report from the Turkish media adds that the three Premier League clubs will send scouts to watch Yazici in action against Galatasaray on Sunday.

Despite his obvious talent, Yazici is not ready for the Premier League yet. The 21-year-old needs to play week in week out to fulfil his potential and therefore he should stay in Turkey for now.