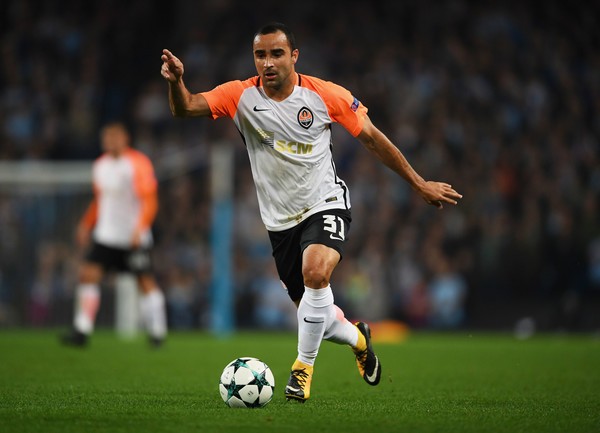 Tottenham Hotspur have officially given an indication that left-back Danny Rose could leave the club this summer.

The England left-back was left out from the club’s pre-season tour of Asia in order to seal a move away from North London.

It is evident that Rose is not in Mauricio Pochettino’s first-team plans for the upcoming season. The Argentine will require a left-back now, and the club are reportedly looking at various options.

According to the latest report from Calciomercato, Spurs are eyeing a shock move for Shakhtar Donetsk left-back Ismaily as a potential replacement for Rose.

Ismaily would be a superb signing for Spurs

The Brazilian full-back joined Donetsk in 2013 and has been a key player for the club since. He has won 14 titles at the Ukrainian club including five league titles.

The 29-year-old has a wealth of Champions League experience as well. An attacking-minded full-back, Ismaily is highly underrated, but he deserves a chance to play in a big league like the Premier League.

He signed a new contract at the club last year, and his current contract runs till 2023. However, the lure of playing in the Premier League could appeal to him if Spurs come up with an offer.

Given his age, experience, and quality, Ismaily would be a shrewd addition to the Spurs squad.