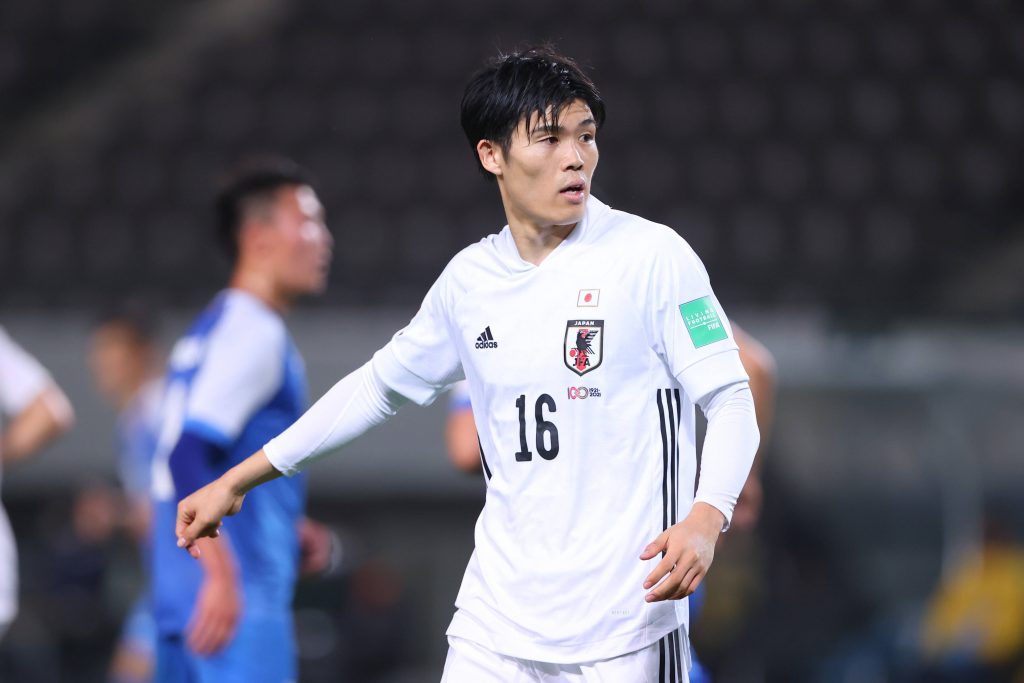 Tottenham Hotspur have repeatedly been linked with a move for Bologna defender Takehiro Tomiyasu over the past few weeks.

According to Corriere di Bologna, Spurs are in talks with the Italian outfit and are expected to make an acceptable offer for the 22-year-old in the coming days. 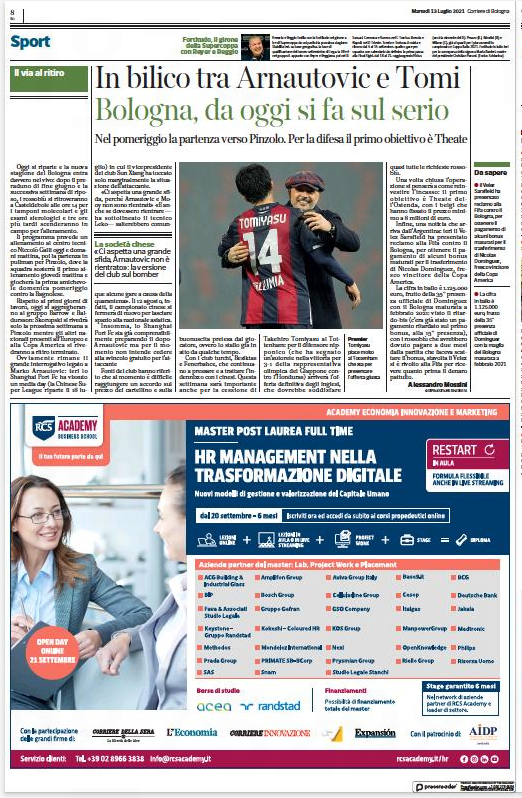 Previously there were reports that Tottenham have had a bid turned down for the versatile defender, but it seems that they are now closing in on their target.

Spurs reportedly offered sound €22-23 million but the Italian outfit are holding out for €25m.

The Japanese defender did well in Serie A last season, and he could prove to be a useful option for Nuno Espirito Santo next term.

The Londoners were vulnerable defensively last season, and Nuno must look to improve that area of the pitch if Tottenham are to challenge for a place in the top four.

Tomiyasu is still quite young and is likely to improve with game time and coaching. He is extremely versatile and could prove to be a superb long term investment for Spurs.

He has a big future ahead of him and could be an upgrade on Serge Aurier and Matt Doherty next season.

Read: Tottenham looking to sign 23-year-old defender on a bargain this summer.