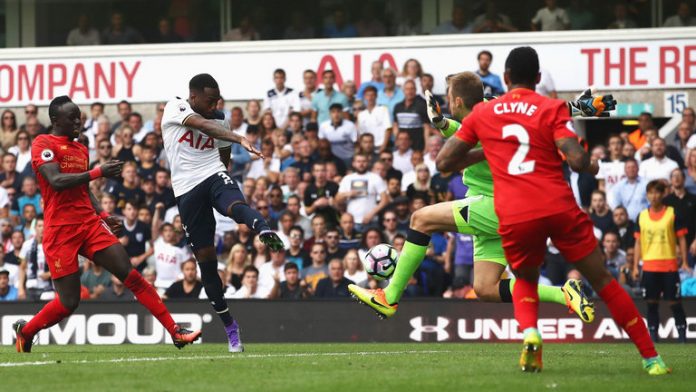 According to reports from Sky Sports, German club Schalke are in talks with Tottenham over the loan signing of Danny Rose.

The report claims that Rose has been given permission to talk to other unnamed clubs over a season-long loan move. Spurs were reportedly keen to offload Rose this summer, and it seems the England international could seal a temporary switch away from the north London club.

The 28-year-old has faced an uncertain future since criticising the club’s wage structure in 2017 and has dropped down the pecking order at the club behind Ben Davies.

Are Spurs about to make a big mistake?

Spurs are yet to sign a player in the summer transfer window, and unless they have a replacement in place already, the decision to offload Rose on loan may backfire horribly.

The England defender, who is on £65k-per-week, is an accomplished Premier League defender. He only made 10 appearances in the Premier League for Tottenham last season after returning from injury, but he is a solid player to have in the side, considering Spurs will be involved in all the major competitions this season.