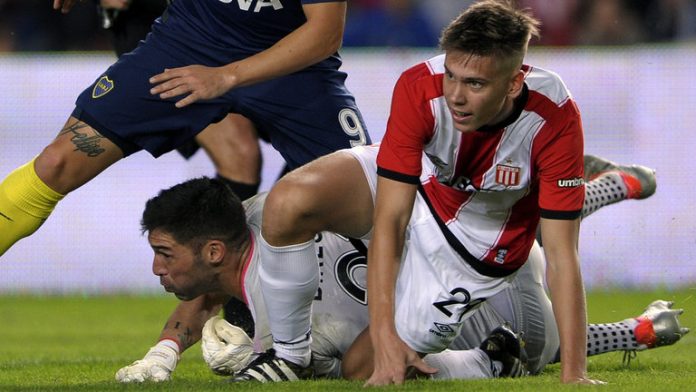 Tottenham are looking to add some defensive depth this summer and the Londoners have identified Juan Foyth as a target.

According to Sky Sports, the Premier League outfit are close to signing the Argentine this summer.

Foyth is very highly rated in South America and Pochettino is keen on acquiring his services right away. The report claims that the Londoners have already begun talks with the Estudiantes president for the talented young defender.

The 19-year-old is likely to cost Tottenham around £8m.

Estudiantes president Juan Sebastian Veron (the former Manchester United midfielder) has been in London over the past few days and Tottenham have had talks with him. Veron was a teammate of Mauricio Pochettino and the Spurs boss will be hoping to make the most of that connection and secure a deal.

Foyth has recently confirmed that he is keen on joining a European club and Spurs will need to arrange a work permit once the agreement is finalised.

The young defender has been likened to the Belgian centre back Toby Alderweireld for his similar stature and style of play. He is expected to join the U23s squad once the transfer is complete.