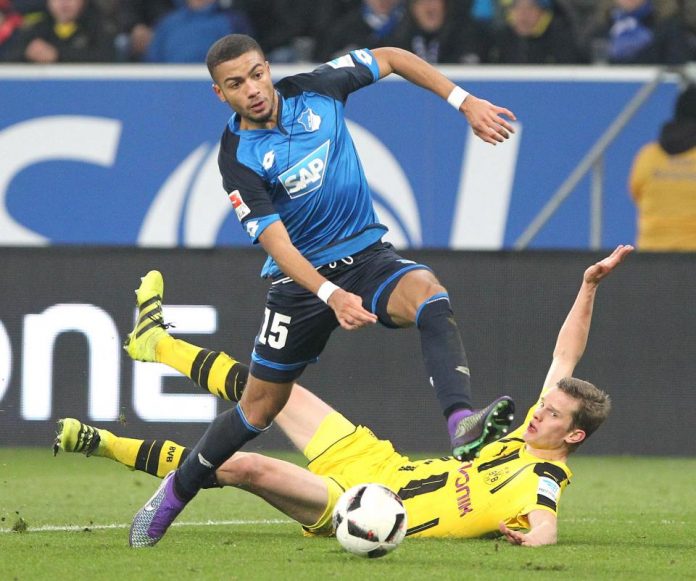 According to Record, the Premier League giants are closing in on a deal for the 22-year-old Hoffenheim player.

Toljan is a key member of Germany’s U21 squad and he helped his country win the U21 Euros last month. As per reports, Benfica were interested in the prodigiously talented full back as well but they are not capable of competing with Spurs financially.

Record claims that Spurs are all set to sign the young defender now.

Toljan is already a member of Hoffenheim’s first team and Pochettino will be hoping to develop him further. The 22-year-old made his debut for the German outfit in 2013 and is tipped to become a star in future. If he can continue his development at Spurs, he could become an asset for them.

The right footed full back is expected to compete with Kieran Tripper for the starting right back role. His athleticism and tall frame should help him adapt to English football once the move is completed.

Spurs completed the blockbuster sale of Kyle Walker to Manchester City last week and it is only natural for them to look for players in that position. The England international was sold for a fee that could rise to £53million – making him the most expensive defender of all time.