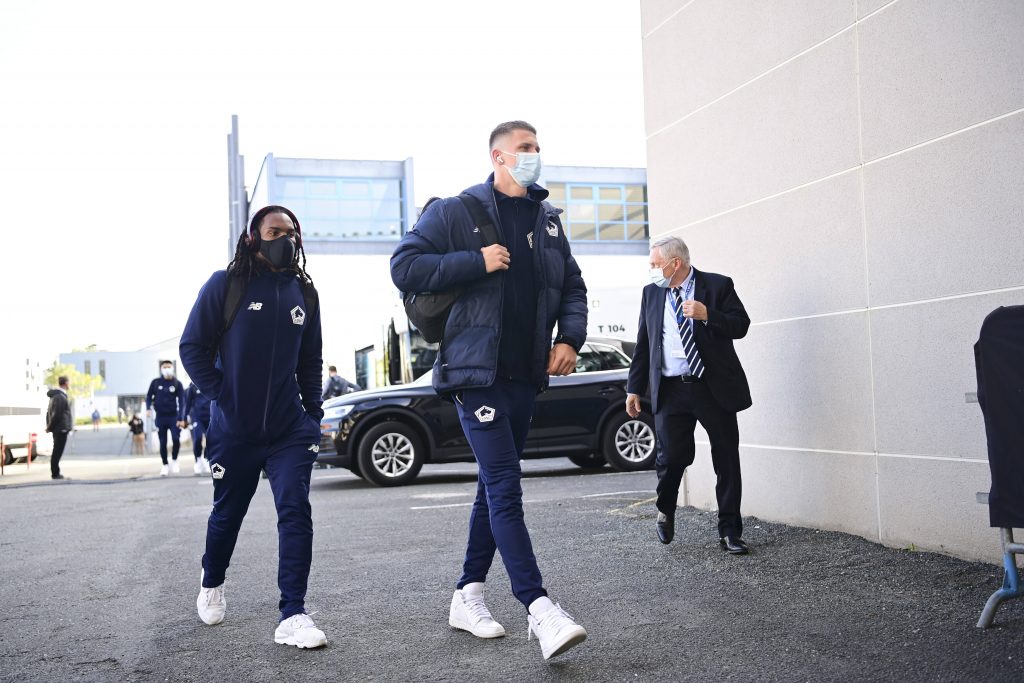 Liverpool and Tottenham Hotspur have been linked with a move for Lille defender Sven Botman.

According to L’Equipe (via GFFN), the 21-year-old has attracted the attention of the two Premier League clubs, but he is unlikely to be sold this summer.

As far as the club hierarchy are considered, the Dutchman is an unsellable asset despite the club’s economic problems.

Both Premier League clubs need defensive reinforcements this summer and will hope to convince the French outfit to change their stance regarding Botman.

Botman is rated as one of the most talented young defenders across Europe right now and would be a sensational acquisition.

Liverpool signed Ozan Kabak from Schalke on loan during the January transfer window, and they have an option to make the move permanent this summer.

However, recent reports claim that the Reds are unlikely to make the move permanent. Botman could be a quality alternative.

Similarly, Tottenham will need a quality centre-back if Davinson Sanchez moves on in the summer.

Botman helped Lille win the Ligue 1 title this season, and he was a key player throughout their title-winning campaign.

Despite being only 21, he is exceptionally mature and has the ability to step up and perform in the Premier League immediately.

Read: Botman isn’t the only Ligue 1 defender Tottenham are keeping an eye on.