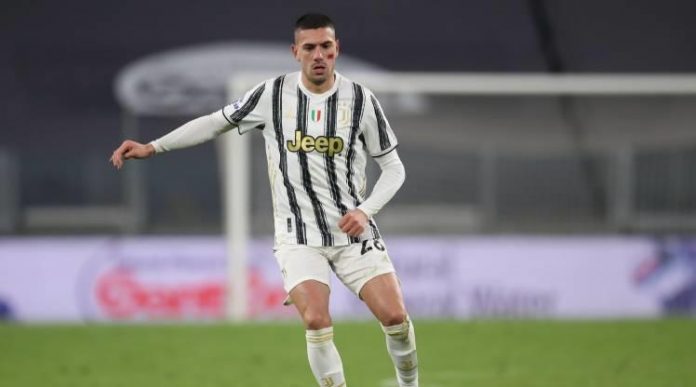 Tottenham have been linked with a move for the Juventus defender Merih Demiral.

The talented young defender is not a key player for the Italian giants and he wants to leave the club in search of regular first team football.

Demiral wants to cement his place in the Turkish national team set up ahead of the Euro 2021 in the summer.

According to Fanatik, Premier League side Liverpool are keen on signing the centre back as well and it will be interesting to see where he ends up this month.

Liverpool are currently going through an injury crisis and they are in desperate need of centre backs. Virgil van Dijk and Joe Gomez are sidelined with long-term injuries and Joel Matip has been in and out of the side with minor injury issues.

Merih Demiral is a top-class talent who has a big future ahead of him. He has the potential to develop into quality player for the Premier League champions and it remains to be seen whether Jurgen Klopp is willing to splash out on him.

According to reports, Juventus are willing to let the player leave for a fee of around €50 million.

The 22-year-old has played just six games in the League so far this season and a move away from Juventus could prove to be the ideal next step in his career.

A move to Anfield would allow him to play more often during the second half of the season and working with a world-class manager like Jurgen Klopp could benefit his development as well.