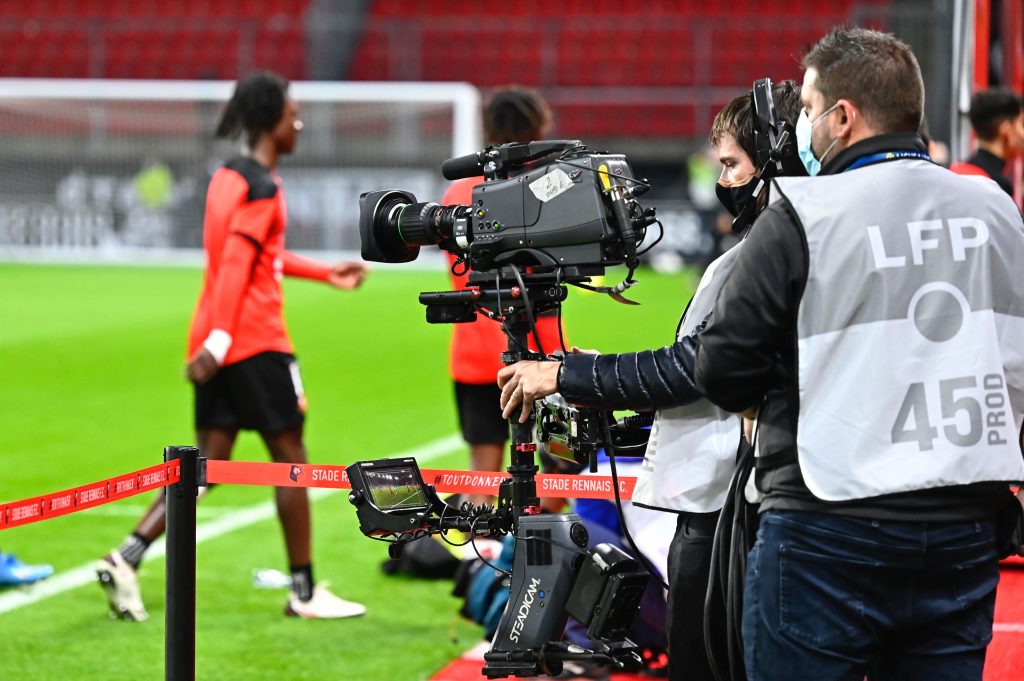 The likes of Liverpool and Juventus may be boosted in their pursuit of new players from Ligue 1 this summer amid the losses incurred by the French clubs.

The 2019/2020 Ligue 1 campaign was prematurely ended in April last year due to the coronavirus pandemic and that saw teams miss out on revenue through gate receipts and broadcast rights.

The current season has financially impacted the clubs further with the untimely collapse of the Mediapro TV deal and L’Equipe have now revealed that Lyon have suffered losses of €50.6 million in the first half of the season.

Overall, Les Gones have a deficit of around €111m since the start of the pandemic last year and that includes losses due to missing out on European football alongside the lack of gate receipts.

The collapse of the Mediapro TV deal has been untimely for the French sides.

The LFP have found a temporary solution with Canal+ agreeing to telecast the games for the rest of the season.

However, they have agreed to pay only an additional €35m on top of their previous €330m contract for telecasting two big games per week.

The LFP will receive around €670m in revenue for the season, down from the anticipated €1.14bn, had Mediapro agreed to broadcast for the whole campaign.

Similar to Lyon, there have been losses incurred by every other Ligue 1 side and that includes Paris Saint-Germain, who have reported debts of €200m.

Les Parisiens with their assured silverware and Champions League football every season are equipped to handle the situation but that may not be the case with the rest.

This may led to a flash sale during this summer’s transfer window and Liverpool and Juventus may be among the clubs who could benefit directly.

The Bianconeri have their sights on signing both Memphis Depay and Houssem Aouar from Lyon and the former could be available for free when his contract expires in June.

Les Gones managed to keep hold of Aouar last summer despite the solid interest from Arsenal but he may be on the move amid their current financial situation.

The Reds, meanwhile, could be looking into the services of Lille centre-back Sven Botman. He is said to be in demand and could be available for around £40m this summer.

There are several other players who could make the switch away from Ligue 1 including Rennes’ Eduardo Camavinga, who is wanted by both Bayern Munich and Real Madrid.