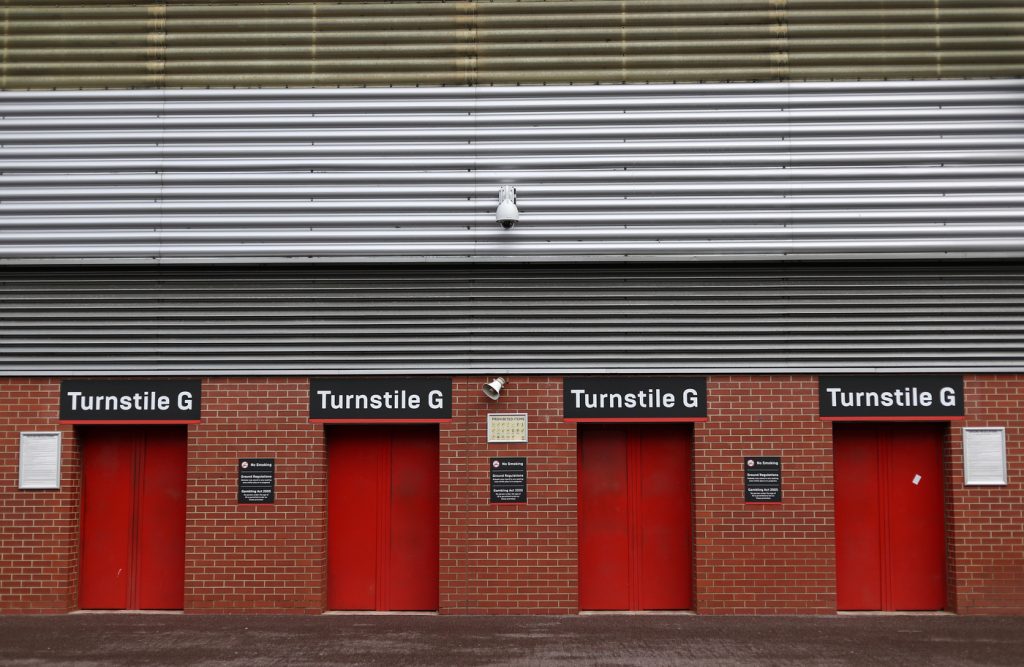 Football authorities are in for a tricky few weeks as they try to find a way to resolve the problems created by the worldwide coronavirus pandemic.

With major leagues on hold and tournaments being postponed, the sport faces a hugely testing time as it tries to safely navigate through the issue.

Read on as we take a closer look at the latest state-of-play across the top competitions and assess when the action is likely to resume.

Euro 2020 postponed for a year

The European Championships have been postponed until 2021 as UEFA tries to plot a course through the coronavirus crisis.

England are amongst the favourites in the Euro 2020 betting to win the competition, but they will have to wait a year to begin their bid to lift the trophy.

The tournament was due to be played this summer in 12 different countries, but has now been pencilled in for June 11 – July 11, 2021.

UEFA took the decision to create space in the schedule for domestic leagues across the continent to be able to complete their fixtures.

UEFA has also placed the Champions League and Europa on the backburner, with both finals put back a month due to coronavirus.

The Europa League Final has been provisionally scheduled for June 24, while it is hoped that the Champions League Final will take place three days later.

Changes in the tournament structure are also being considered, with one-off games a possibility for both the quarter-final and semi-final stages.

However, with health experts predicting that the coronavirus pandemic could be a long-term issue, UEFA may have their work cut out to complete the competitions.

Both the Premier League and EFL called a halt to fixtures until early April, but it has since been confirmed that fixtures will not restart before April 30 at the earliest.

League bosses are insisting that they are focused on completing the 2019/20 season, but that seems an unrealistic aim given the current circumstances.

Talks are ongoing to try and resolve the situation, with playing games behind closed doors one option currently being considered.

The EFL has announced a £50 million relief package to help lower league clubs cope with the loss of revenue caused by the lockdown.

Coronavirus impact being felt around the world

Football bosses across the world have been forced into action due to growing concerns over the spread of coronavirus.

La Liga, Serie A, Bundesliga and Ligue 1 are amongst the big leagues that have suspended fixtures as a result of the pandemic.

Major League Soccer (MLS) has also confirmed it is shutting down until May 10 to try and limit the impact of the virus.

World Cup qualifiers in South America are amongst a raft of other fixtures across the globe that have been postponed due to coronavirus.