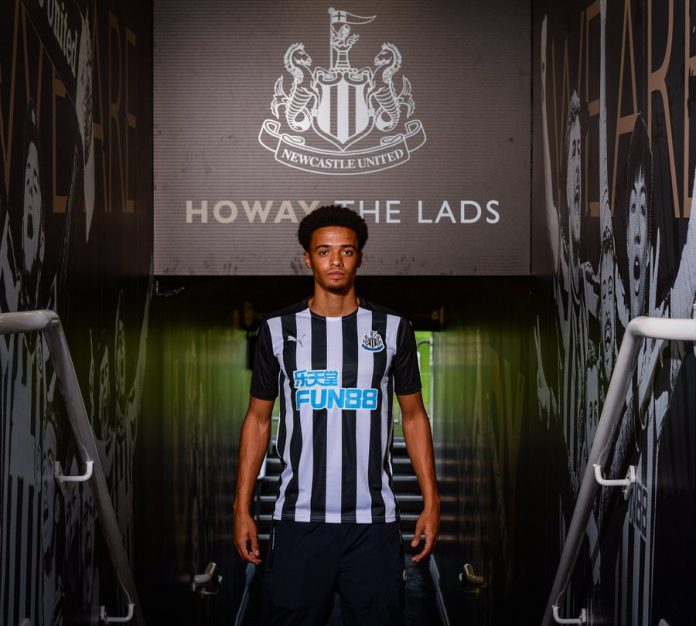 Newcastle United have secured the signing of Jamal Lewis from Norwich City.

The Magpies have signed the highly-rated full-back on a five-year contract for £15m, rising to £20m with add-ons, according to BBC Sport.

Newcastle manager Steve Bruce has hailed the youngster as an ‘exciting prospect’ who made a great impact last season in the Premier League for the Canaries.

Lewis, who came through the academy at Norwich and made his first-team debut in December 2017, made 28 top-flight appearances as the Canaries were relegated last season.

Newcastle were also keen to sign Rogerio from Sassuolo, but they have ended their interest in him following the arrival of Lewis.

Steve Bruce probably will look to sign a quality central defender this summer. The Magpies have been linked with Arsenal’s Rob Holding but the Gunners are reluctant to sell him.

The Magpies should now focus on selling their fringe players and free up space for any new arrival this summer.