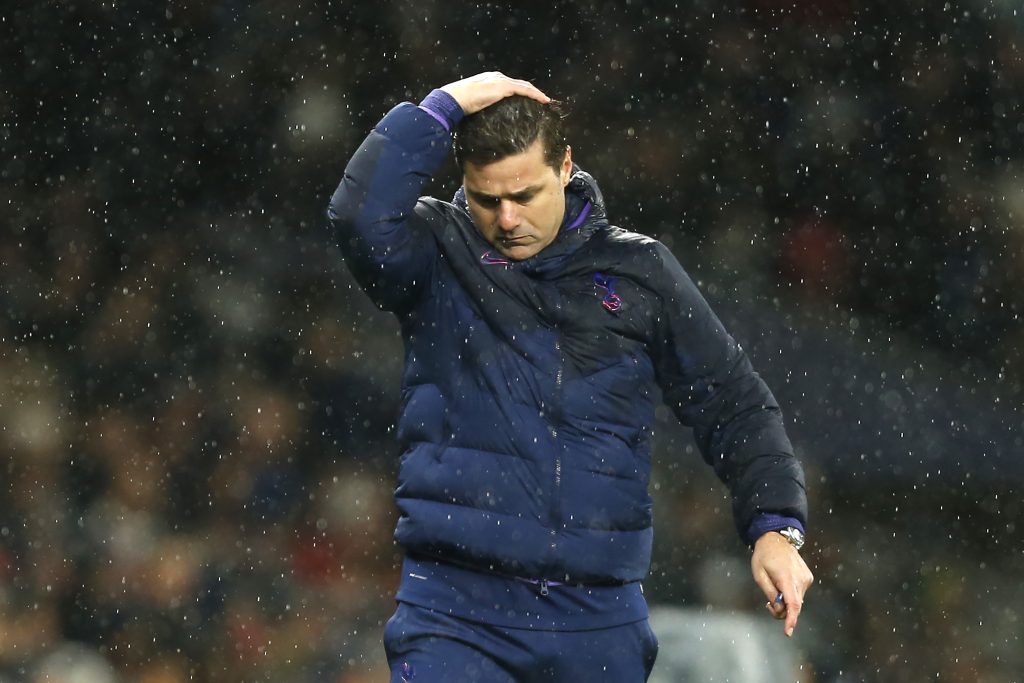 After a rocky start to the season, and following an insipid display in the Champions League defeat against Turkish club Istanbul Basaksehir, the patience is running out on Manchester United boss Ole Gunnar Solskjaer.

Despite the fact that the United board are backing him publicly, there’s a feeling that Ole’s reign at the club could be over if the Red Devils lose against Everton this weekend as it would put the club in 17th position in the league.

It seems that time is running out for Solskjaer, and United have reportedly started making alternative plans, with former Tottenham Hotspur manager Mauricio Pochettino being contacted already to replace the club legend.

Pochettino – who helped Spurs build a dynasty – is out of work at the moment, and he is interested in taking over as United manager. We take a look at why the Argentine would be a smart choice:

Brand of football: At Southampton and at Spurs, Pochettino implemented an attacking brand of football that became a signature of their style. A tactically astute manager with an ability to get the best out of his team, Pochettino can work wonders with the current crop of players at United.

Transfers: At Spurs, Pochettino had a very good relationship with Daniel Levy. In 2017/18, Spurs didn’t sign a single player over the two transfer windows, with Pochettino respecting the club’s vision as they moved into a new stadium. He worked on taking the team to its maximum potential and took the club to the Champions League final.

Finance won’t be an issue at United, and that is why Pochettino can work wonders if he is given even a modicum of the budget that was given to the previous managers at United.

Young talents: At Spurs, Pochettino gave chances to so many academy talents, and he worked wonders with plenty of young players like Dele Alli, Harry Kane, Harry Winks et al. United have one of the best academy infrastructures in the country, and Pochettino should be able (theoretically) to nurture them and bring more players into the first team.