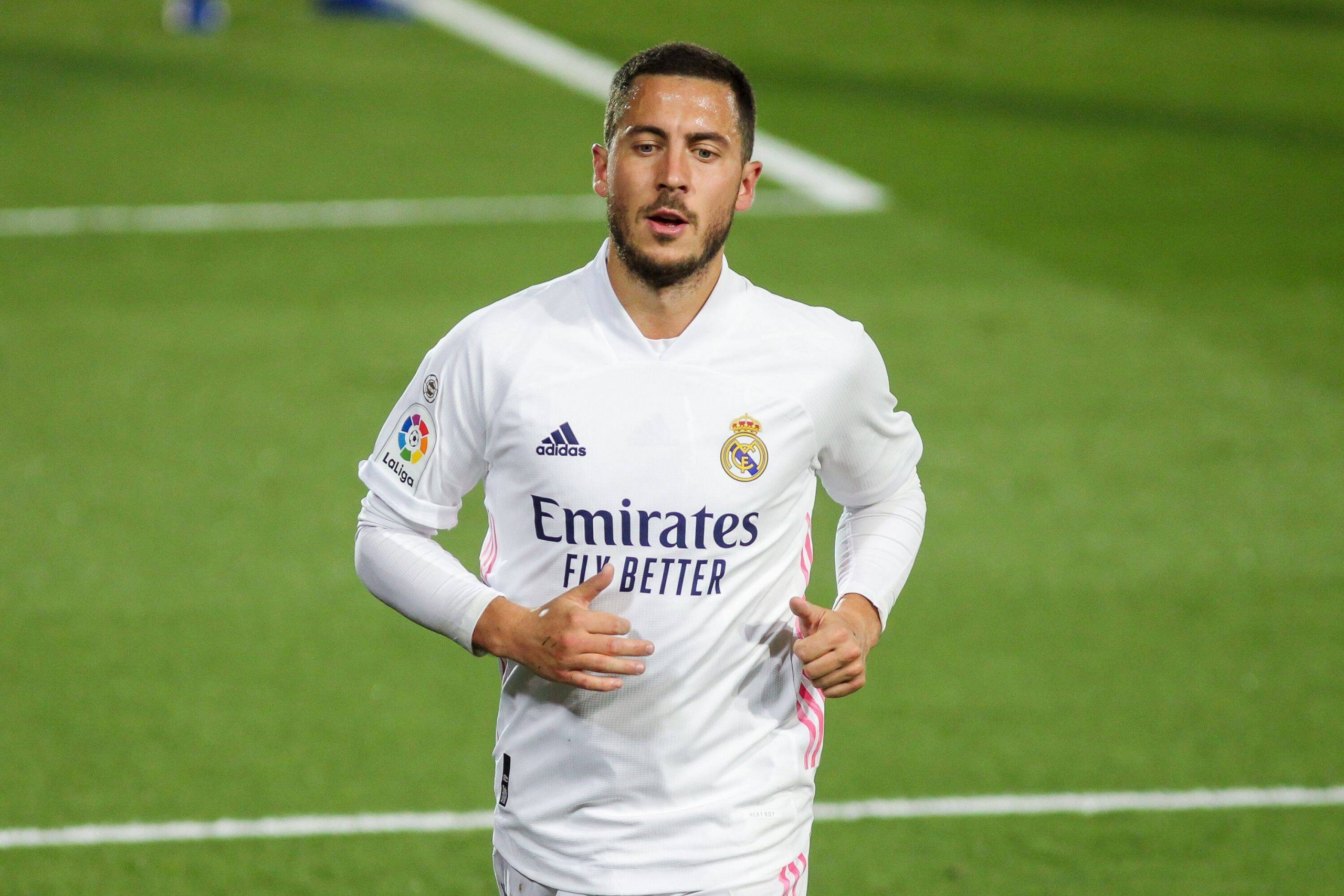 Real Madrid recently confirmed that Zinedine Zidane has resigned from the head coach role via an official statement on the club’s official website.

It is unclear who the replacement could be, with long-term target Massimiliano Allegri set to rejoin Juventus, who are ready to dismiss Andrea Pirlo.

Irrespective of this, the club could have a busy summer ahead in terms of transfers, and we look at three players, whose are most expected to leave.

The Welshman was clearly out-of-favour with Zidane and was loaned out to former Tottenham Hotspur last summer.

He made a slow beginning to proceedings but became a regular figure for Spurs during the backend of the league campaign.

The 31-year-old finished with 16 goals in all competitions, including a brace in the 4-2 win over Leicester City on the final matchday.

His display against the Foxes ensured that Spurs will be playing in Europe via the Europa Conference League next season.

Spurs could attempt to sign him permanently after the appointment of a new manager. They are eyeing a shock return for Mauricio Pochettino.

The Belgian arrived from Chelsea under much fanfare, but his Los Blancos career so far has been a huge disappointment with multiple injury setbacks.

He has featured only 43 times across all competitions, registering five goals and eight assists. He has averaged just 56.76 minutes per appearance.

The 30-year-old is already assessing his options and believes the potential arrival of Kylian Mbappe could push him out of the exit door.

A return to the Blues remains the preference for the versatile attacker, but he does not appear a priority for them. They are eyeing a world-class striker.

What are his alternative options? Probably Paris Saint-Germain? He could be used as a makeweight to sign Mbappe from the Ligue 1 giants.

Varane has been pivotal towards Los Blancos’ success over the past decade, where he has been a regular fixture in the heart of the defence.

His current deal expires at the end of next season, and talks over a possible renewal have stalled with both the player and the club open to parting ways.

Varane was close to considering a move away from the Bernabeu in 2019, but the return of Zidane for a second spell convinced him to stay.

With the Frenchman’s exit, he could end his decade-long association with the club, and a move to the Premier League appears on the cards.

Both Manchester United and Chelsea have heavily been linked with the 2018 World Cup winner as they look to compete for the league title next term.