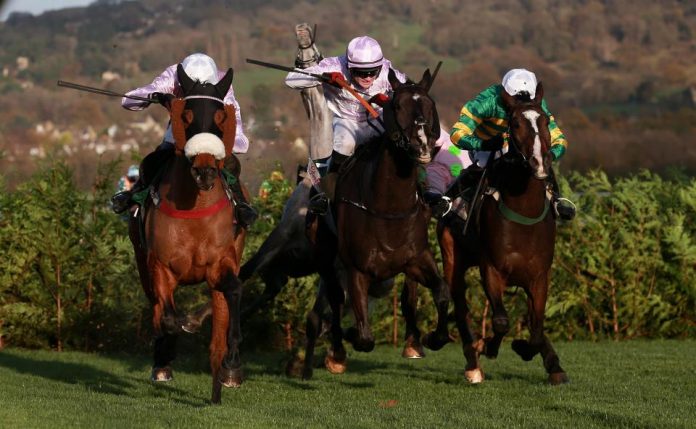 Now the busy racing season over Christmas and New Year is done and dusted, horse racing punters will have one eye on the Cheltenham Festival 2019 (12th-15th March).

The winter period is very important for deciding the odds for the Festival, with many top horses not likely to be seen between now and then. Others could do with a run out, as trainers try to work out some of the kinks and get their charges into a bit of form.

Form, injury and a whole host of other factors could change the betting markets over the next couple of months, but there are several horses that show a lot of value right now in the ante-post markets.

To get the full picture, you can check out these carefully selected betting tips for Cheltenham from the racing team and Free Bets UK.

For the moment, here are three that represent a lot of value in the ante-post betting.

Gordon Elliott’s Samcro is a top horse – a potential superstar – who just happens to have had a terrible start to the season. After having won seven of his first eight races, including the Ballymore Novices’ Hurdle at Cheltenham last year, he was expected to go on to great things this term.

It hasn’t gone to plan, notably when he was out of sorts finishing second-last in the Ryanair Hurdle at Leopardstown. 25/1 is a massive price, even if 6/4 favourite Buveur D’Air has owned the Champion Hurdle over the last couple of years.

Samcro is a perfect each-way bet, and if he is anywhere near his best come race day, he will get very, very close to Buveur D’Air.

Angels Breath is the 6/1 favourite for the Supreme Novices’ Hurdle, inserted there after an excellent debut for Nicky Henderson at Ascot in December. However, Annamix, who finished second in hi own debut at Limerick, should not be ruled out yet.

There have been lots of rumours about the French import, with most suggesting that the Willie Mullins and owners, the Ricci family, had unearthed another gem. Annamix looked a little unsure and clumsy in that debut race, but if anybody knows how to get a horse ready for Cheltenham it is Willie Mullins.

Moreover, if the connections to the Ricci family are excited about a horse, punters should sit up and take notice. 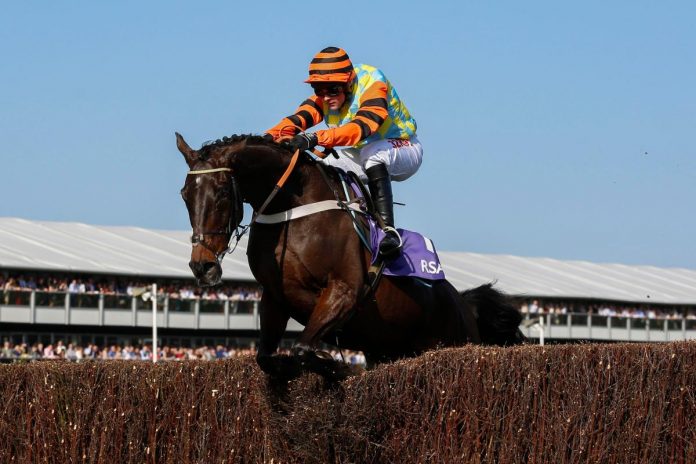 Like Samcro above, Might Bite is a wonderful horse, one who has a King George VI Chase on his brilliant resume. He finished runner-up in the Gold Cup last year, after a thrilling battle with Native River.

This season has been a disaster though, with a last place finish in the Betfair Chase and 7th from 10 in the King George VI Chase a couple of weeks ago. The question, then, what’s up with Might Bite, a horse who was regarded as one of the best chasers on the planet just a few months ago?

Well, he has had a wind operation and his next race will be the Gold Cup. Those odds are four times bigger than his SP at last year’s Gold Cup. The fact is, if Might Bite is in peak condition, he is arguably the best horse that will line up for the Gold Cup

Sometimes the biggest races offer a shot at redemption, so it might be worth a few quid at those odds that Might Bite takes his.