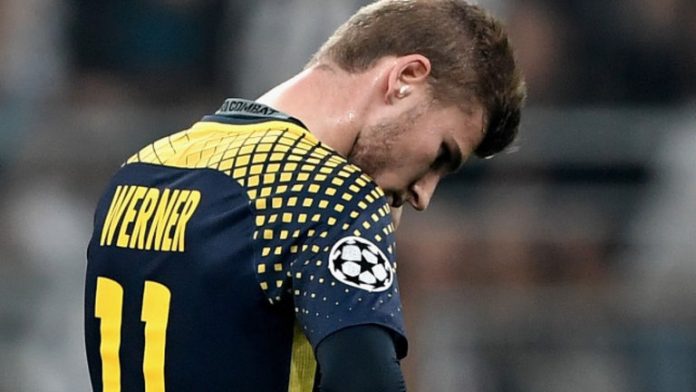 Barcelona are considering an approach for RB Leipzig duo Dayot Upamecano and Timo Werner as potential replacements for defender Gerard Pique and striker Luis Suarez, according to the Daily Mail.

Technical Director Robert Fernandez is believed to have watched the pair in Saturday’s 2-0 defeat to Bayern Munich, and Mundo Deportivo report that Barcelona have made the two Leipzig players a priority.

Upamecano, signed for £9m from Red Bull Salzburg in January 2017, has been touted as a potential long-term replacement for Gerard Pique. The 19-year-old has made eight Bundesliga appearances for Leipzig, featuring four times in the Champions League this season too.

And while Fernandez has identified a future defensive recruit, the Catalan giants are also planning for life with Suarez. Timo Werner, who joined Leipzig from Stuttgart in July 2016 for £9m, has been linked with Barcelona for some time after scoring 21 goals in 31 Bundesliga games last season.

Suarez has struggled for goals in 2017/18, scoring just three times in 13 appearances, and will turn 31 in January. The Uruguayan international is contracted until 2021, but Barcelona are keen to bolster their attack and ensure they have enough options when one player may be struggling for form.

Upamecano, A French u19 international, is valued at £11m, but Barcelona might be met with some resistance given the centre-back is a regular in the Leipzig first-team. As for Werner, who has scored six goals in eight games for Germany, the 21-year-old is worth £45m.