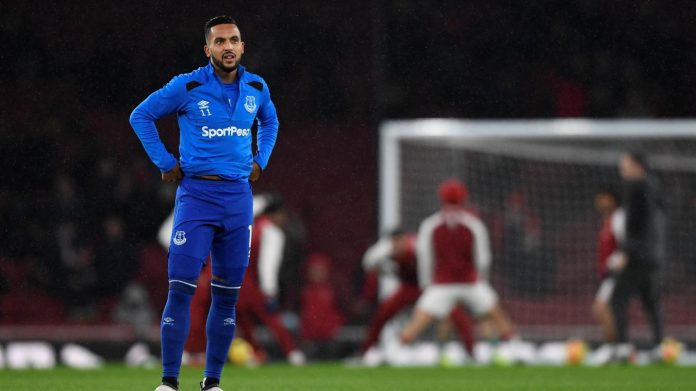 Everton snapped up former Arsenal winger Theo Walcott for £20million during the January transfer window, and the 29-year-old has been an inspired addition to the Toffees’ attacking ranks.

The English forward left the north London giants after 12 years, as he sought regular playing time in order to revive his international career.

Walcott has been impressive since arriving Goodison Park, and has claimed he could have chosen to return to Southampton had he wanted the easy option.

“I wasn’t really playing as much as I wanted to towards the end of my Arsenal career and I felt that I wanted a new challenge,” the winger told ECHO.

“I think it’s important to always challenge and push yourself.

“I could have gone for the easy option like moving to Southampton or something like that but there was something about Everton I felt was right with the young talent.”

Walcott spent his formative years at Southampton, spending five years with their youth ranks and a year playing senior football for them in the Championship.

As reported by the BBC, the Saints were keen to bring the winger back to the club in January, but Everton’s big plans of becoming a top side caught his interest, and he chose them ahead of Southampton for that main reason.

It turned out to be a great decision, as the Saints escaped relegation by a whisker last season, finishing in 17th-place and three points above the drop zone.

Meanwhile, Everton finished in eighth-place, and are looking to go one better this season, and Walcott will hope to contribute his quota to the realization of the mission.