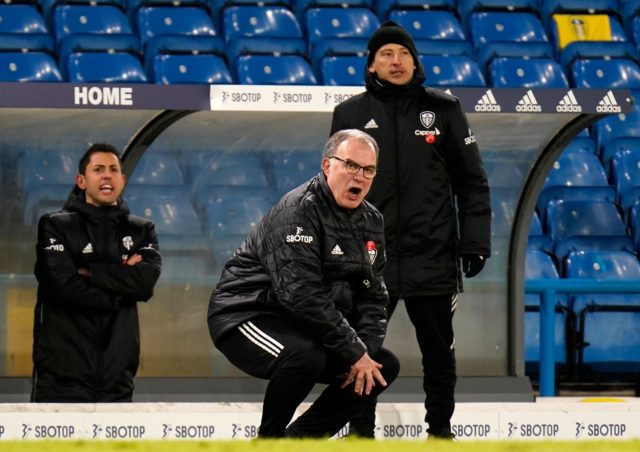 The Argentine boss is seeking more than €19 million in damages and severance pay and could get a massive payout if he wins the court case against the Ligue 1 club.

According to Get French Football, should the two clubs fail to reach a settlement, it would be the biggest employment case of all-time and the second-largest payout in French football history since Laurent Blanc walked away with €22m from Paris Saint-Germain.

Bielsa will speak at the tribunal for 20 minutes, while the tribunal’s decision will not be known for three months. In fact, either of the parties is expected to go for a further hearing if the verdict does not go in their favour.

Lille sacked Bielsa in 2017  for “serious fault” after he refused instructions and “publicly adopted a systematic attitude of defiance, opposition and disrespect towards ex-president Gérard Lopez and Marc Ingla, Director-General”.

Meanwhile, Phil Hay of The Athletic has claimed that Bielsa is very happy at Leeds and that he is enjoying his time at Elland Road.

The Argentine is out of contract at the end of the season, and it remains to be seen whether he will stay at the club. He is loved and adored by the Leeds fans and retains the full support of club owner Andrea Radrizzani.

Hay claims that Bielsa has given no indication that he wants to leave Leeds anytime soon, and it won’t be a big surprise if he puts pen to paper in due course.