India
Home News the rebirth of barcelona under xavi 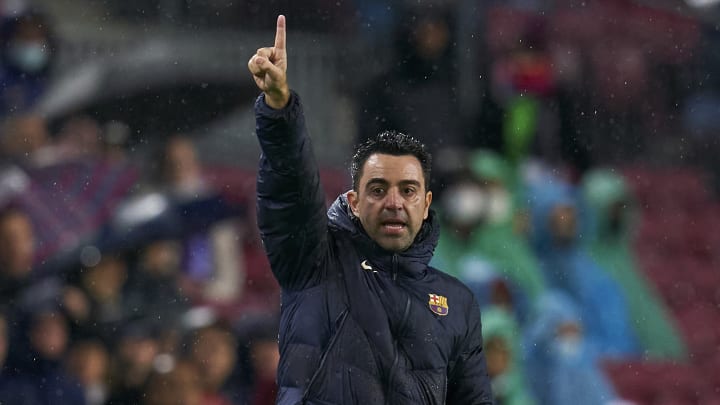 Like a phoenix, Barcelona have risen from their ashes and do look like a team that can go far in the coming years.

For Barcelona, things have not been easy. Last summer, the Blaugrana were forced into a Lionel Messi farewell due to their financial misgivings under the rather cavalieresque leadership of Josep Maria Baromeu.

His predecessor, Joan Laporta has managed to paper the cracks even though Barcelona aren’t out of the woods yet.

The sacking of Ronald Koeman was a protracted drama but the Dutchman was eventually replaced by Xavi, a man who knows all too well what it means to be a Catalan.

A Barcelona man through and through

Before taking the bench, Xavi had worn the Blaugrana shirt 767 times, which makes him the second most capped player in the club’s history after Lionel Messi.

And the hope of Laporta was that the new man in charge would manage to introduce in the team the same mentality that had characterized his time at the club as a player.

Things haven’t been easy for the legendary former midfielder. He inherited a team in disarray with no semblance of balance whatsoever. Barcelona are in the Europa League. It is a terrible reality that cannot be ignored.

The club wasn’t made for second tier competitions but the reality is they took on Galatasaray at the Camp Nou and were held to a frustrating goalless draw. 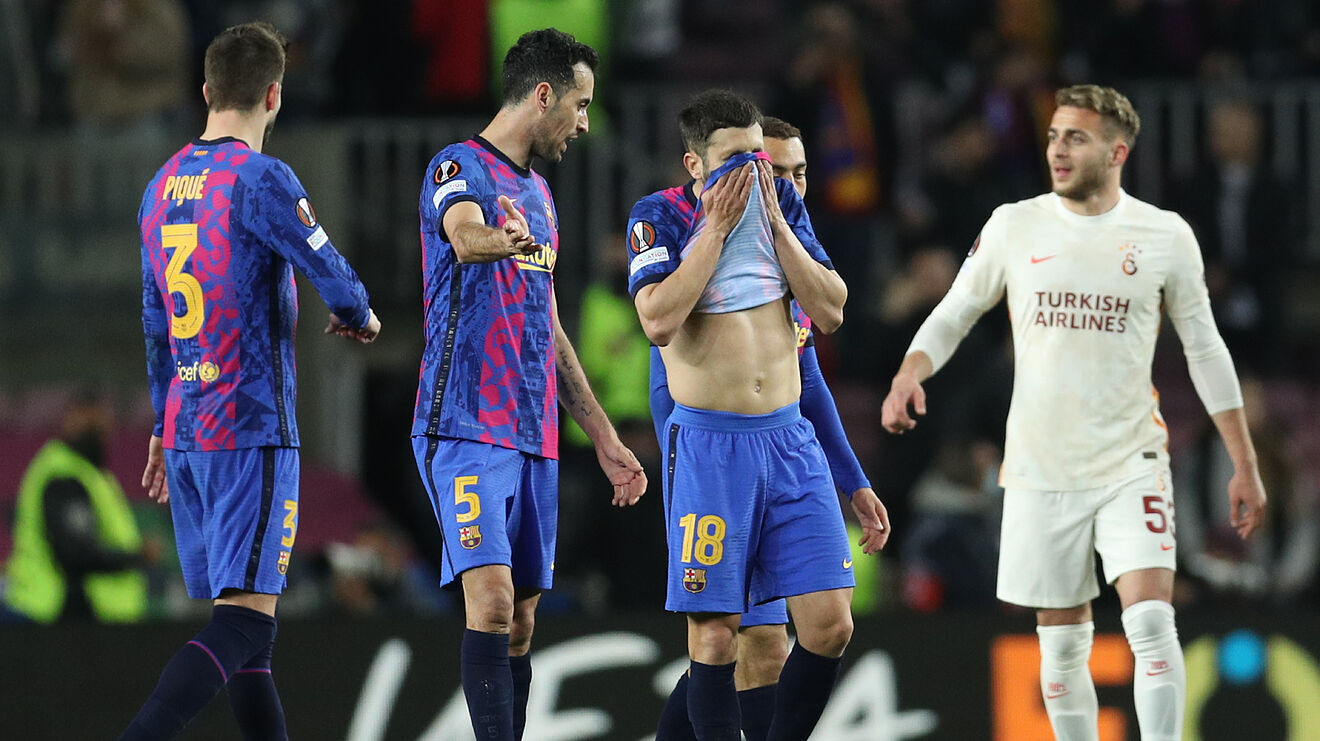 However, there is hope now. Xavi has taken the best players from the Masia. Players who are equipped with the Barca DNA. Gavi, Pedri, Nico Gonzalez, Ansu Fati, Riqui Puig are the club’s future.

Winter signings have worked their charm as well. Ferran Torres was brought back to Spain for big money. Adama Traore was signed on loan and Pierre-Emerick Aubameyang took a pay cut to join Barcelona.

The club is planning on more recruits in the summer with the likes of Franck Kessie, Fabian Ruiz and Kalidou Koulibaly in sights. Erling Haaland remains the number one goal even though it might prove to be a bridge too war.

Nonetheless, Barcelona are showing signs of the same side that dominated a decade ago under Xavi. Perhaps there is hope.