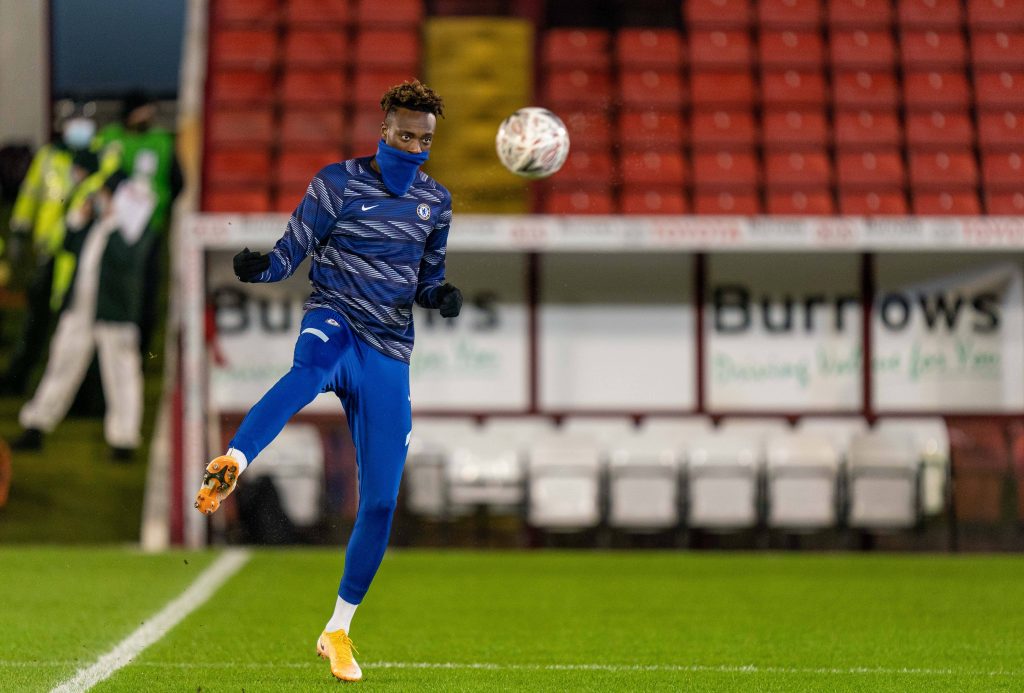 Chelsea were beaten 2-1 by Aston Villa in the Premier League yesterday.

The Blues were lucky to qualify for the Champions League despite their defeat.

Manager Thomas Tuchel dropped Tammy Abraham from his squad, but Villa fans showed their appreciation for their former player by chanting his name during the game.

Abraham was on loan at Villa Park during the 2018/19 season, helping them secure promotion to the Premier League by scoring 26 goals that year.

The player has been linked with a return to Villa Park since then, but the move has not materialised yet.

It is evident that the striker is admired by Villa fans, and they will be hoping that the club will lure him back to the Midlands this summer.

The 23-year-old has fallen down the pecking order since Tuchel’s arrival and ended the campaign with just 12 league starts under his belt.

Despite Timo Werner and Kai Havertz struggling in the striker’s role, Abraham has been overlooked by the manager, and he will be desperate to leave the club to secure regular first-team football.

The striker appreciated the gesture from Villa fans during the game, and he sent out a message on social media to thank them.

@AVFCOfficial fans, I appreciate you guys! thank you ❤️ & all the best in the future. pic.twitter.com/or135FZlxE

Read: How the Aston Villa fans reacted to 27-year-old’s display against Chelsea.