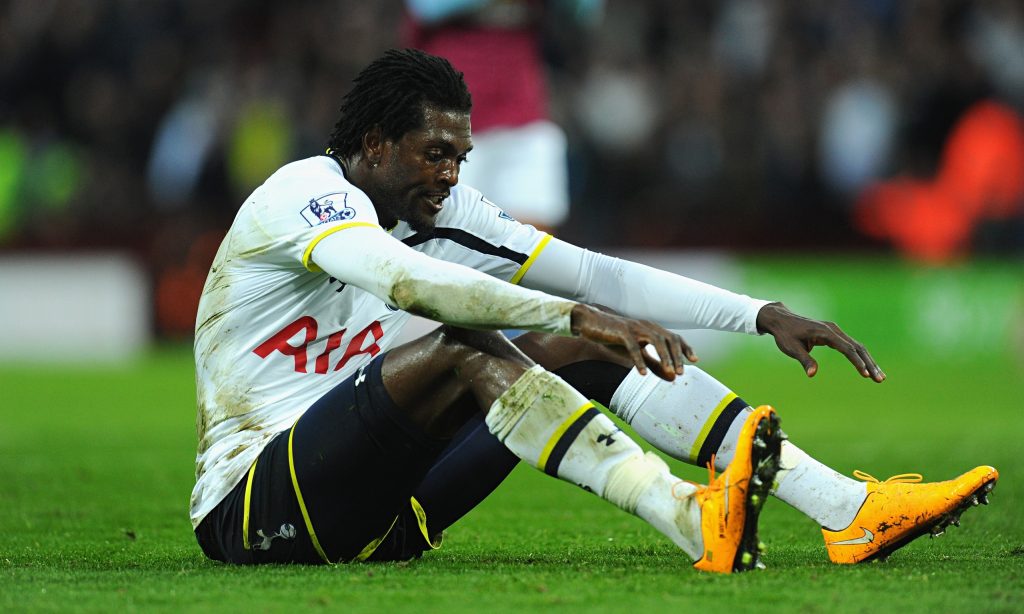 Swansea City are hoping to finalize Premier League return for Istanbul Basaksehir striker Emmanuel Adebayor, according to the Mirror.

The Togolese International is keen on a return to the English top flight despite claiming that joining Crystal Palace last year was one of the worst decisions of his career.

Adebayor joined Basaksehir in January before netting six goals in 11 appearances to help the club finish second in the Turkish League and henceforth securing Champions League football for next season.

And according to reports, Swansea are working on a deal to sign the 33-year-old in a player-exchange deal that will see Bafetimbi Gomis head in the other direction. 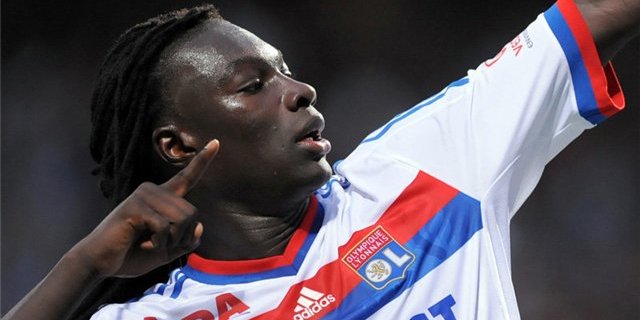 Gomis spent the 2016/17 campaign away on loan at Marseille, scoring 21 goals in 33 appearances in all competitions. The French striker reportedly has no future under Paul Clement and is expected to leave the Liberty Stadium on a permanent transfer this summer.

Although, few contrasting reports suggest that Gomis is set to join Basaksehir’s fellow Turkish rivals Galatasaray after agreeing four-year contract with the club.

The Swans are looking to bolster their squad for the upcoming campaign after nearly escaping relegation from the Premier League last season and will be seeking to improve on their 15th league finish under Paul Clement’s first full season in-charge.