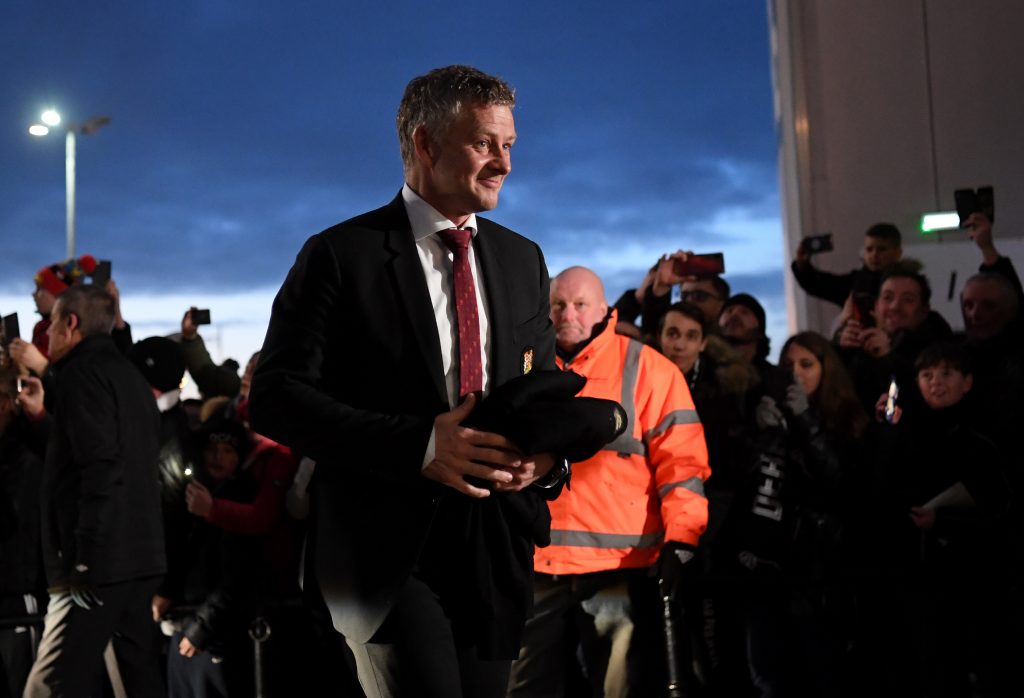 With just under a quarter of the Premier League season remaining there are still plenty of issues to be resolved at both ends of the table.

Liverpool are fully expected to go on and claim their first league title in 30 years, while Manchester City should secure the runners-up spot.

At the foot of the table Norwich City look set to drop back into the Championship after just one season in the top flight.

Read on as we look at five other clubs who have something on the line during the rest of the campaign.

Chelsea under pressure from the chasing pack

Chelsea had looked nailed on to finish in the top four, but Manchester United’s upturn in form has left them looking nervously over their shoulders.

The Blues are favourites to fend off United’s challenge and you can use this Bethard bonus code if you fancy them to do that.

They have a three-point advantage with nine games to play, although United have a much easier looking run-in.

Wolverhampton Wanderers and Sheffield United are also in touching distance of the top four, meaning Chelsea can’t afford too many slip-ups.

United on a roll under Solskjaer

United have been on an upward curve over the past couple of months and look in good shape for their remaining games.

Their 2-0 victory at Stamford Bridge back in February changed the complexion of the top four race and it would be no surprise to see them overhaul Chelsea.

Plenty of pundits have questioned whether Ole Gunnar Solskjaer was the right managerial appointment, but he certainly appears to have United heading in the right direction.

Spurs in need of Kane boost

It’s been a topsy-turvy campaign for Tottenham Hotspur and they desperately need to finish the season with a flourish.

They are seven points off the top four with nine games to play and realistically only have Europa League qualification left to play for.

Harry Kane’s return to training is a major boost for Spurs and they will be eager for their star striker to avoid any further injuries.

Manager Jose Mourinho will be keen to guide Spurs into a European spot and his team are sure to be fired up for their last few fixtures.

Brighton & Hove Albion made a relatively promising start to life under manager Graham Potter, but he has found things much tougher since the turn of the year.

The Seagulls are yet to register a league win during 2020 and are just two points above the relegation zone with nine games to play.

Six of those fixtures are against teams in the top half of the table, highlighting the difficulty of the task they face.

With Mat Ryan and Aaron Mooy in their ranks, Australian players backing Brighton to stay up will believe they can get the job done.

Bournemouth on the brink

Bournemouth have done well to stay afloat in the Premier League, but their time in the top flight could be coming to an end.

The Cherries have been hampered by injuries this term, while some of their top players have failed to produce their best form.

Eddie Howe’s position as manager doesn’t appear to be under threat, with his previous achievements undoubtedly buying him some time.

However, Bournemouth have looked like relegation fodder for most of the season and it would be a surprise if they managed to get out of trouble this term.