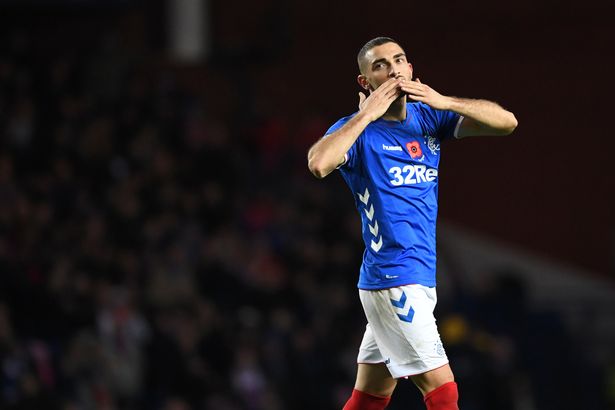 Rangers picked up a morale boosting win over Motherwell in the Scottish Premiership yesterday.

Goals from Arfield, Tavernier, Morelos, Middleton and Grezda ensured a 7-1 win for the home side.

Manager Steven Gerrard seemed quite impressed with the performance of his players. He was happy with Eros Grezda’s performance as well.

Steven Gerrard said: “It was Grezda’s day today. He got a couple of good goals that will do his confidence the world of good. I keep saying there more to come from him. He will improve and get better. He is only really coming out of pre-season when you think of the amount of games and training he has had since his operation. He was good today but I’m confident there is more to come.”

The winger has had a tough time in Scotland so far and he has been criticised by the fans for his lackluster performances. The Albanian joined Rangers from Osijek in the summer.

However, Grezda has shown that he has the quality to make a big difference for Rangers this season.

The manager and the fans will be hoping that the winger can build on this week’s performance and hold down a regular starting berth.

Rangers are now back in the title race with that win and they will be looking to close the gap with Celtic with similar performances in the coming months.