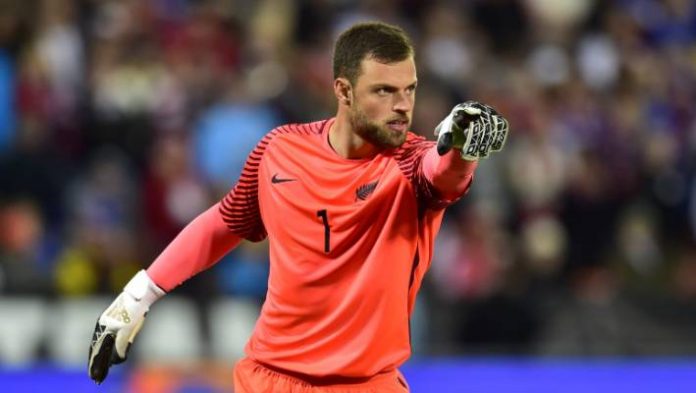 New Zealand keeper Stefan Marinovic has been linked with a move to Rangers this month.

The shot stopper is set to have a trial at Rangers and manager Steven Gerrard has confirmed the news to Sky Sports.

“It’s planned for a week at the moment,” said the Rangers boss.

It will be interesting to see if Marinovic manages to impress the Scottish outfit during his trial. The 27-year-old currently plays for MLS side Vancouver Whitecaps.

Marinovic will be brought in as a squad option if all goes well in the trial.

The likes of Matt Polster have had trials with Rangers earlier this month and he managed to impress. The versatile midfielder is set to join the club on a long term deal now.

Marinovic could earn a move to Rangers as well if he impresses the Rangers staff.

The Gers have been quite active in the January transfer window and they have already signed the likes of Steven Davis and Jermain Defoe.

Rangers will be expected to push Celtic for the title this season and Gerrard will be hoping that his new signings can deliver.