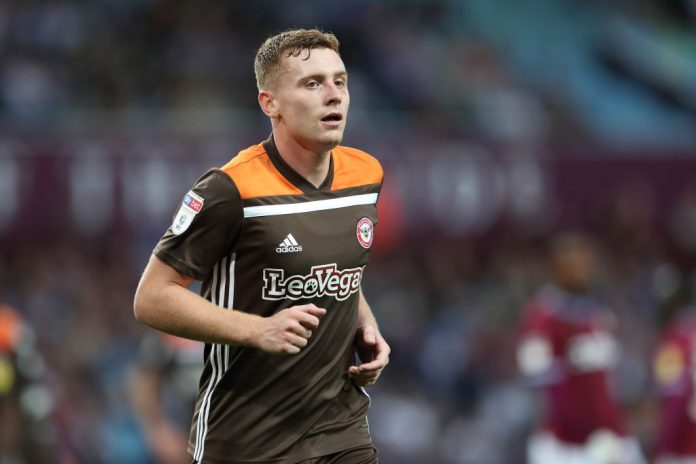 Glasgow Rangers are reportedly looking to bring back former player Lewis MacLeod from Brentford to Ibrox in the January transfer window.

According to the Scottish Sun, the 24-year-old has rejected a new deal at Griffin Park, and will be on the move in 2019. The Gers want their former player back, but could face strong competition from Leeds United.

MacLeod emerged from Rangers academy, and made his senior debut for the Glasgow club in 2012. He made 74 appearances in all competitions and scored 15 goals, before joining Brentford in the January transfer of 2015.

Gerrard is going to be desperate to add creativity in the midfield after Ovie Ejaria’s loan deal was terminated last week.

Rangers are top of the Scottish Premiership table, and the Gers hierarchy should back Gerrard with funds to get the right profile of players who can bring significant depth and quality to the side.

Gerrard wants creativity from his central players, and MacLeod could provide exactly that. He has scored three goals and provided one assist this season. On top of that, he has made 24 key passes for Brentford.

Taking his contract situation into consideration, Rangers could re-sign him at a cut-price deal in January. He could make a huge difference to the Rangers’ side, and it could be turn out to be a transfer masterstroke from Gerrard if he lands the midfielder ahead of Leeds.