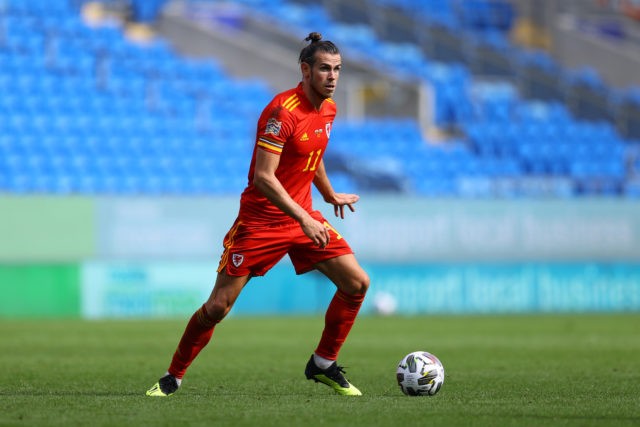 Bale joined the north London club on a season-long loan from Real Madrid this summer, and it has been an emotional return for the Welshman.

The 31-year-old, who won four Champions League titles with Madrid and yet fell out of favour at the Spanish club under Zinedine Zidane, will now be looking to resurrect his career at his former club.

Collymore thinks that Bale has been signed by Spurs only because he used to play for them and that it is a purely emotional move.

“That’s completely at odds with Spurs’ move for Bale, who has only been brought back because he used to play for them,” wrote Collymore for The Mirror.

“Yes, Bale is world-class when he’s on the top of his game.

“But he only managed 20 appearances for Real Madrid last season and how many 31-year-olds, however good they are or have been, will be on the radars of current or wannabe champions when they’ve barely played for a year?

“That’s why it’s a purely emotional move and one that could work but only with a fair wind.”

Of course, it has been an emotional return for Bale, but there’s no doubt that Spurs would be a better team with him.

Jose Mourinho has a pool of top-class attacking midfield players like Son Heung-Min, Erik Lamela, Dele Alli, Lucas Moura and Steven Bergwijn. Having added Bale into the mix, on paper, Spurs will have a squad that can challenge for the top four.

He may not have played enough last season, but the quality is still there.