All three English clubs sent scouts to watch Tosun in action against Iceland at the New Eskişehir Stadium in a World Cup qualifier. The Turks lost the game 3-0.

Tosun was linked with a whole array of clubs during the summer transfer window, with Palace failing with a €13.5 million bid for the striker on deadline day. The bid was later confirmed by Tosun himself in an interview with ESPN.

“Crystal Palace offered €13.5m on transfer deadline day,” Tosun said. “Had they made the bid a week earlier I would be playing in the Premier League right now. I would only leave Besiktas if I made my club money and if the circumstances are right.”

Despite the interest from London and the north-east of England, the 26-year-old remains focused on doing well for Besiktas. Tosun, however, admitted that he would like to play in the Premier League one day.

“All I am focused on right now is Besiktas — we are doing well in the Champions League and league,” he said. “I am really happy at Besiktas but like Arda Turan and Nuri Sahin I want to be an ambassador for Turkey abroad. I am keen on playing in England.” 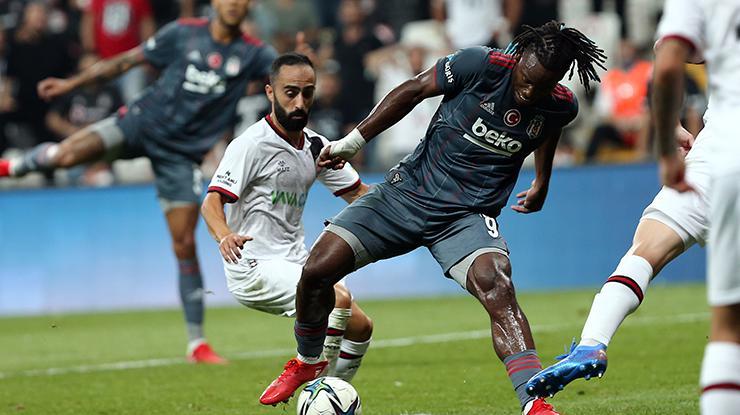 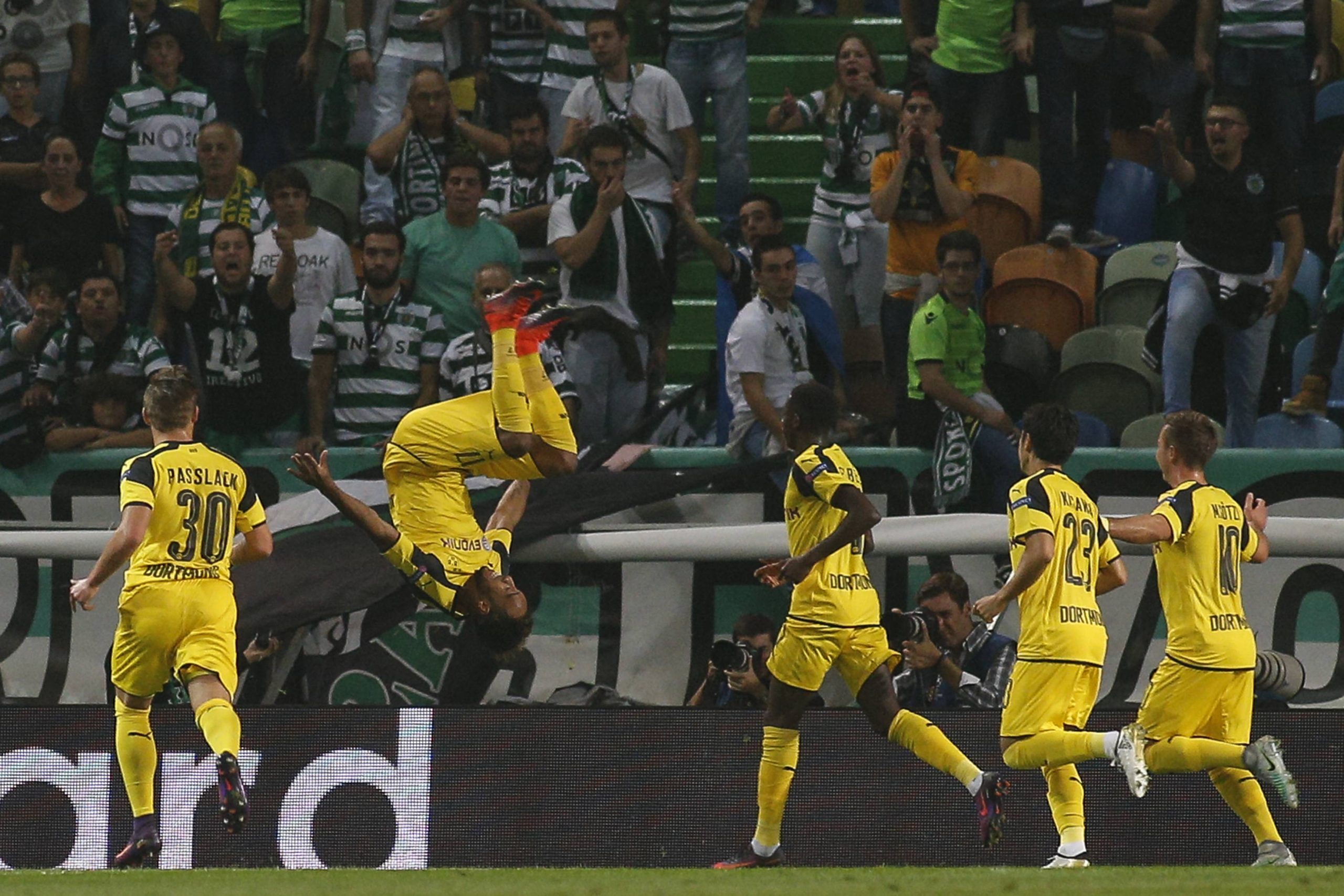 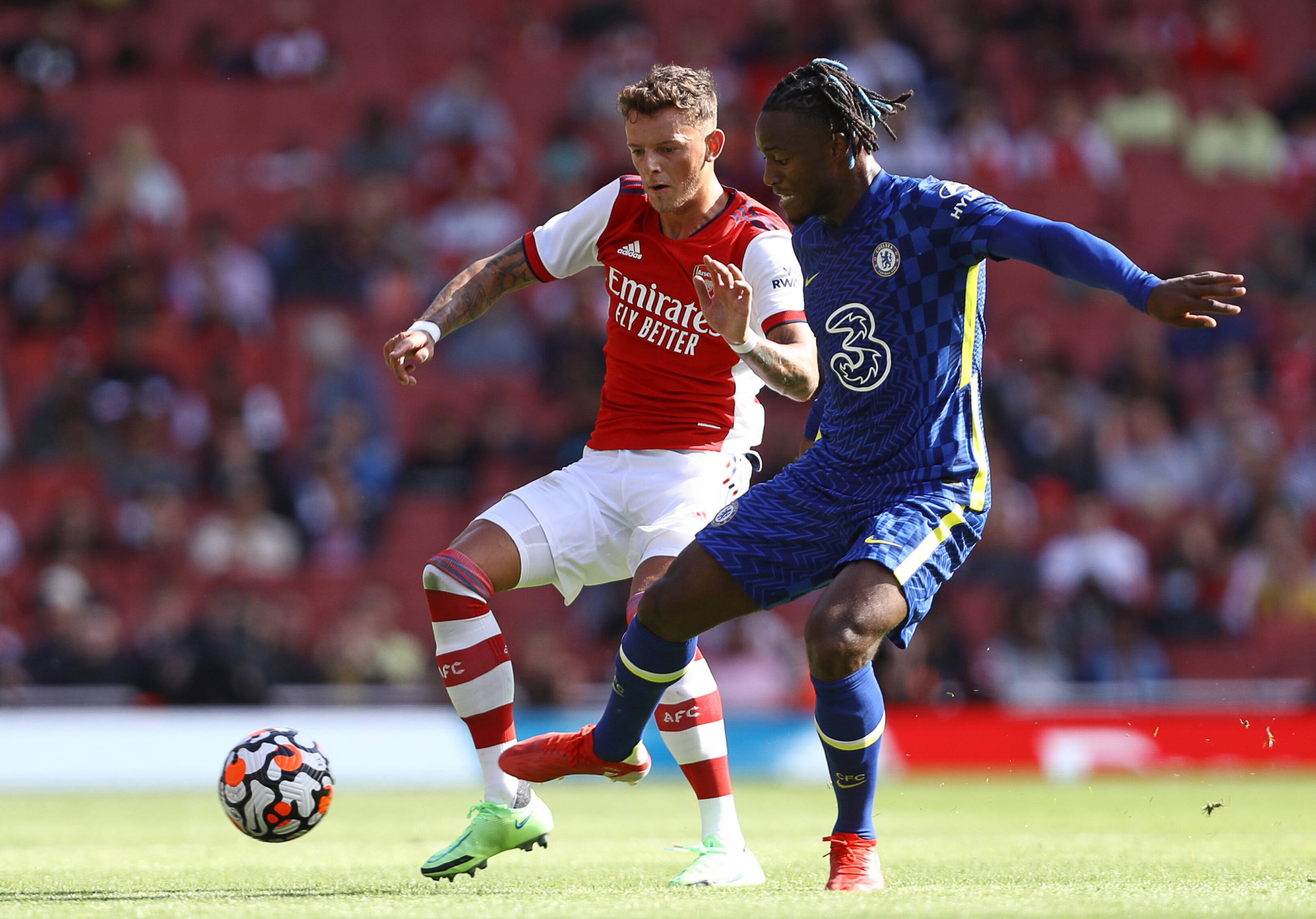