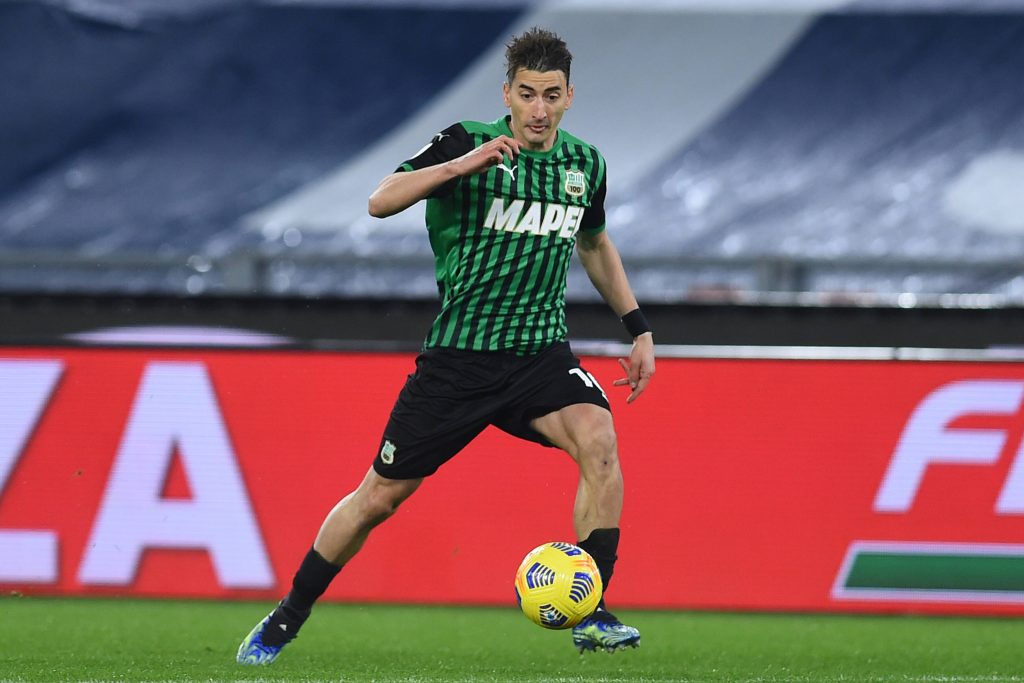 Sassuolo midfielder Filip Duricic is a target for Southampton and West Ham United this summer.

According to Gianluca Di Marzio, the Italian club have already received offers for the 29-year-old.

The Serbian attacking midfielder has just one year left on his current contract with the Italian club.

Duricic previously played for Saints on loan in the Premier League in 2016 but is keen on staying in Italy beyond this summer.

The Sassuolo star picked up five goals and four assists in Serie A this past season, and he could prove to be a useful addition to Southampton or West Ham.

Both teams could use more depth in the attacking department, and they will be eager to lure the Serbian away from Italy for a reasonable price.

Duricic will be a free agent next summer, and Sassuolo are under pressure to sell him now. They will not want to lose him on a free transfer next year.

It will be interesting to see how the Serbian’s situation develops over the next few weeks.

He is a versatile midfielder who can also play in wide areas. He could prove to be a handy option for either Premier League club next year.