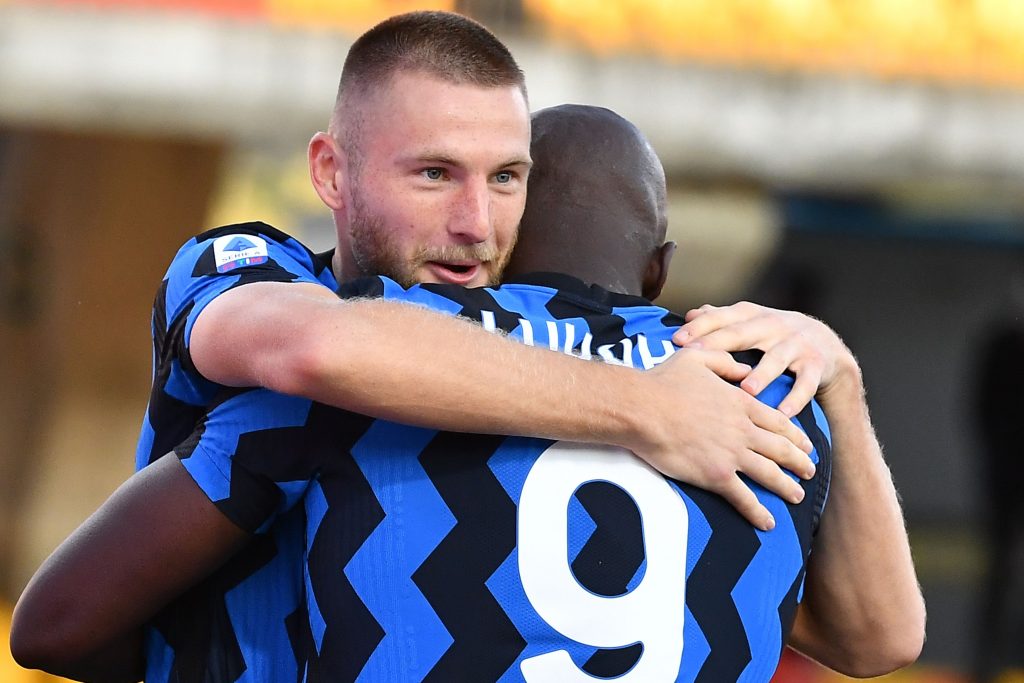 Liverpool boss Jurgen Klopp could be forced to chalk out transfer plans for January already as the Reds sweat on the scan reports of Virgil van Dijk and Thiago Alcantara.

Both the players suffered injuries during the Merseyside derby clash with Klopp saying after the match he doesn’t feel good about the situation of the Dutchman.

There are doubts that Van Dijk could miss the rest of the season with a knee injury, and if that happens it would come as a hammer blow to Liverpool’s title hopes.

The Reds can still cope up without Thiago, having won the Champions League and the Premier League title without the Spaniard in the last two seasons, but losing Van Dijk could be a devastating blow.

Not only is the Dutchman one of the best centre-backs in the league, but he is also a leader at the back. His absence means Liverpool are not only short of options, but the opposition will fancy their chances more.

Klopp was reluctant to sign a defender despite offloading Dejan Lovren, as he felt Fabinho can do the job at the back if required. But without Van Dijk, surely he needs to buy a top-quality defender in the market.

And that’s why the Reds must prepare the ground to sign Milan Skriniar in January from Inter Milan.

Skriniar was heavily linked with a move to Tottenham Hotspur this summer, but Spurs failed to reach an agreement for him.

The Evening Standard reported that Spurs held talks to sign the 25-year-old and that the Slovakian was the club’s top defensive target.

The Sun claimed Spurs were willing to fork-out between £25m and £30m for Skriniar – but the Serie A giants kept a base price of £55m.

According to Charlie Eccleshare of the Athletic, Skriniar himself was interested in the move to Spurs.

Inter Milan need to trim their wage bill and could offload the defender at the right price, which means Liverpool can strike a deal if they can negotiate properly. They didn’t need him in the summer. But they could need him in winter.

Skriniar has been playing at a top-level for a few years now, and a move to Liverpool would be a step up in his career.

It would be wise to invest in the north of £40-45m for a player who is approaching the peak of his career, and therefore a move from Skriniar makes perfect sense for Liverpool.

While Spurs can rekindle their interest in Skriniar, whether they would actually do it remains to be seen following the arrival of Joe Rodon.

Liverpool could look for options elsewhere as well and unearth hidden gems which could turn out to be another Michael Edwards transfer masterstroke, but the Reds need an established quality player who could actually fill the void of Van Dijk.

Skriniar could be one of the many options in the market, but they are other defenders as well who could be an equally smart addition. The likes of Conor Coady and Caglar Soyuncu could offer Premier League experience, while Dayot Upamecano and Pau Torres could be interesting options for the Reds as well.