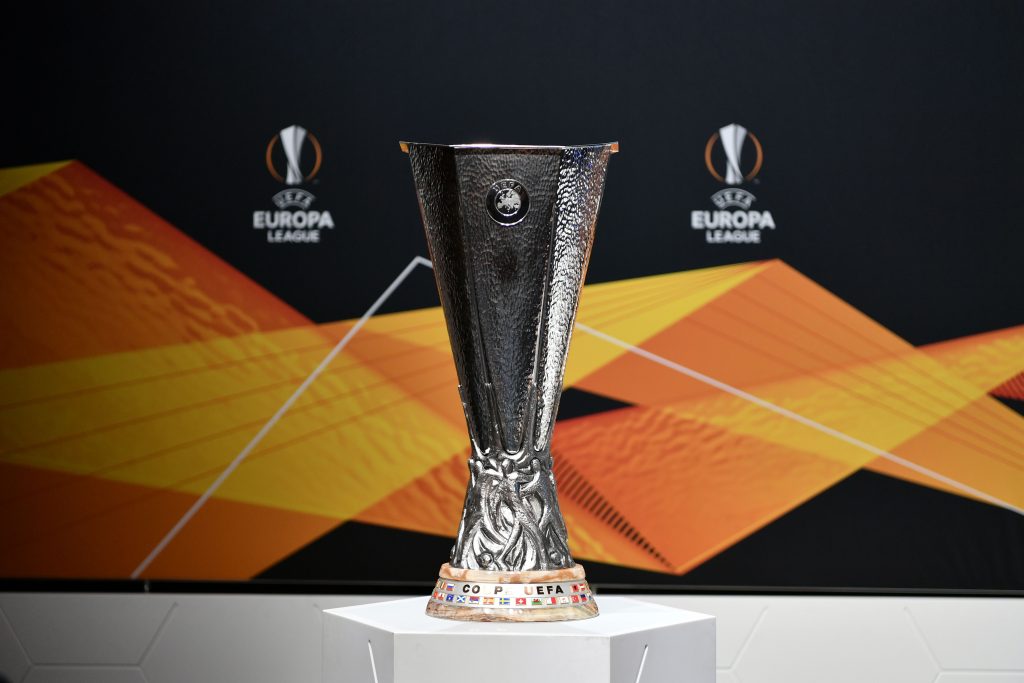 Sevilla and Inter Milan will meet in Cologne on Friday, August 21, with the 2019/20 Europa League title on the line.

The Sevilla vs Inter live stream will show whether La Liga or Serie A can come out on top in a classic Spain vs Italy battle.

Inter are favourites to win the 2020 Europa League final, but they face a difficult test against the five-time winners of the competition.

Both teams have looked impressive during the knockout phase, so you’ll want to tune in to make sure that you don’t miss a moment of the action.

We’ll show you which broadcasters are screening the game and where to find live streams if you want to watch online.

We will also explain how a VPN can help you access the game if the Europe League clash isn’t being screened in your jurisdiction.

BT Sport holds the exclusive broadcast rights to screen the Europa League in the United Kingdom until 2024.

Fixtures are screened throughout the competition, with subscribers able to watch on television, online and streaming on the BT Sport app.

Subscription costs vary depending on what other services you currently take, but can range from £15 to £60 per month on a two-year contract.

The pass costs £25 and gives you access to all BT Sport’s channels and every Europa League fixture screened during the selected period.

Users can watch online and via streaming on the BT Sport app which is available to download on mobiles, tablets, smart TVs and games consoles.

CBS All Access is a great platform to watch every UEFA club competition, offering users access to more than 300 games throughout the season.

In addition to the Europa League, the streaming service covers both the Champions League and Europa Conference League until 2024.

Plans start from as little as $5.99 per month. Your first seven days are free and you can cancel or change your plan at any time.

The Sevilla vs Inter match will be streamed around the world, but if you live in a region where it is not easy to access, a Virtual Private Network (VPN) is the answer to your prayers.

A VPN allows you to disguise your online location, thus removing any geolock barriers on Europa League broadcasts.

There are numerous VPN’s to choose from, but we have found that ExpressVPN offers subscribers the most reliable service.

Our tests showed that users can access 3,000 different services across 160 locations in 94 countries, making this one of the most comprehensive VPNs in the business.

Europa League Streaming in Other Countries

Here’s a selection of where you can find coverage of Sevilla vs Inter in other parts of the world: