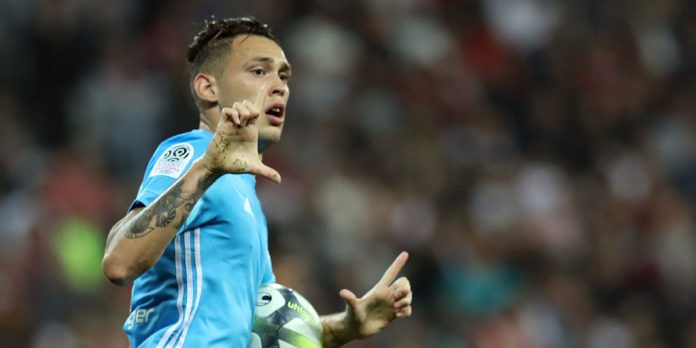 Everton have been very cautious and smart in their approach to the summer transfer window.

The Toffees have signed Andre Gomes and Jonas Lossl already, and are looking to bolster their defence and attacking midfield areas.

Although Everton have the likes of Richarlison, Bernard, Theo Walcott, and Ademola Lookman in their ranks, Marco Silva is still looking to bolster that area.

According to a recent report from The Mirror, (transfer live blog, 16:51 pm), Everton are looking to sign Argentine winger Lucas Ocampos in the summer transfer window.

Ocampos has a contract at Marseille till 2020, and Everton will need to pay £15 million to secure his signature.

However, the Toffees need to move quickly as latest reports from Get France Football suggest that La Liga giants Sevilla have already made a bid for the winger, thought to be in the region of £11.6m.

Marseille are in a position where they need to sell in order to remain within the boundaries of FFP, and they could seriously consider the offer.

Everton can still hijack the move with a better offer on the table for the highly rated winger.