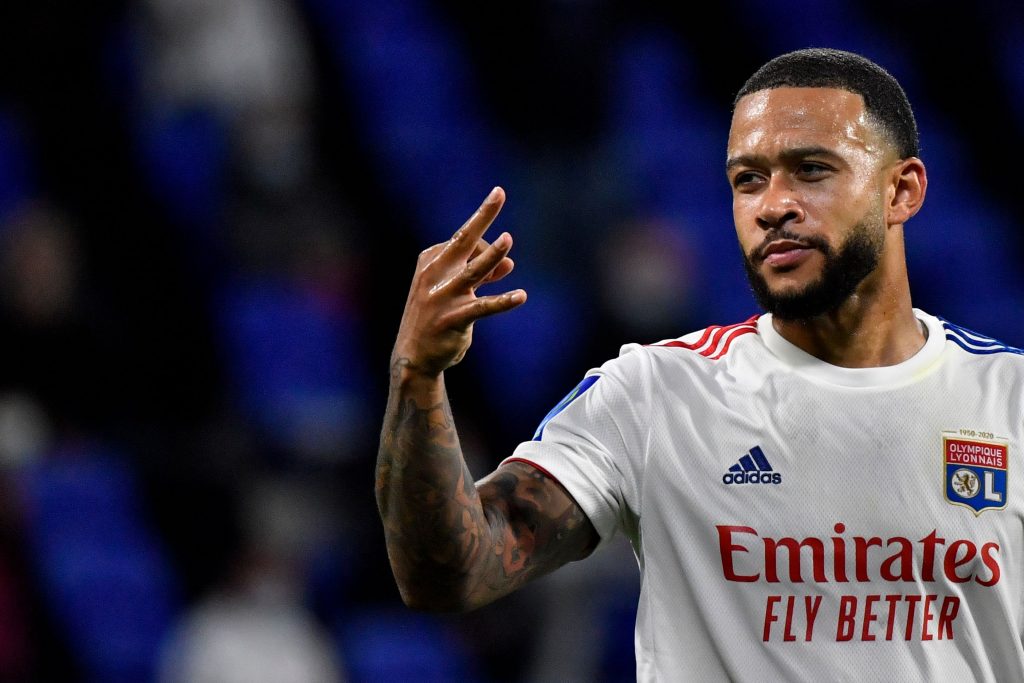 The Argentine will leave the Cityzens after a decade when his contract expires this summer, and he has been heavily linked with a move to Camp Nou.

It is now reported that the 32-year-old is open to joining the Catalan giants, where he could play alongside compatriot and close friend Lionel Messi.

However, his transfer does not appear a priority for Koeman. The Dutchman favours a move for Depay, who came close to joining the club from Lyon last summer.

Like Aguero, Depay could be available on a free transfer with his contract expiring in June, and the Blaugrana believe he could be a low-cost option.

Furthermore, it is stated that age and better fitness levels of Depay could see Koeman lean towards signing his compatriot over Aguero this summer.

Aguero has had a tough 2020/21 campaign with the Cityzens, registering only 14 appearances due to injuries, coronavirus and competition for places.

He has had a number of niggles in recent years, and Koeman is probably circumspect over a move as the striker may also command a significant signing-on fee.

Depay is nearly five years younger than Aguero, and he may suit Koeman’s style, having played under him for the Netherlands.

Koeman was pivotal in converting Depay from a left-winger into a genuine scoring striker, and the 27-year-old may be tempted by a reunion at the club level.

Depay, who is valued at €45 million by Transfermarkt, seems the more viable option, but it is reported that Messi has asked the hierarchy to sign Aguero this summer.

Messi’s current deal expires in June and one of his main conditions to sign a new contract is that the club land the signature of his countrymate.