Sergio Aguero ruled out for six weeks with rib injury 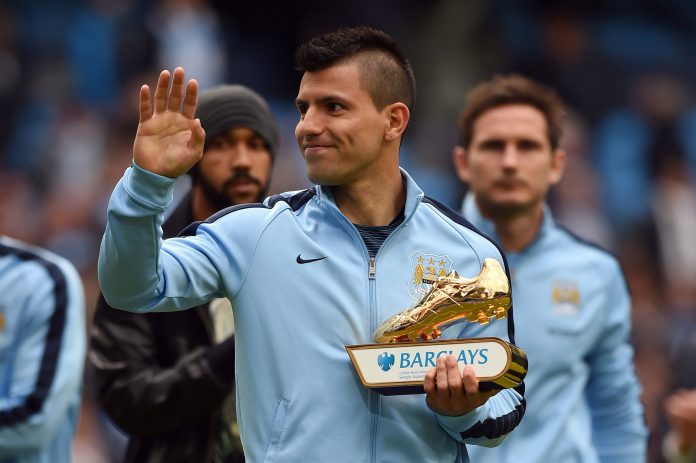 Manchester City striker Sergio Aguero was involved in a car crash in Holland last week and the Argentine international is set to be sidelined for six weeks now.

Initially, it was reported that Aguero would be back playing within two weeks but now Daily Mail have quoted the Argentine national team doctor Donato Villani claiming that the striker will be out for longer than expected.

Apparently, Aguero is in a lot of pain and he cannot move around in his house or get into his car. The doctor added that the player is in a very bad condition right now.

He said: “Sergio is in a very bad way emotionally, as he was very eager to come over and play for the national side. He feels very bad as he wanted to be with us. He was not at all to blame for the accident, but it has put him out of our two qualifiers. He won’t be able to play for a month-and-a-half. He can’t move around his house or get in and out of a car. The truth is that I saw him looking very bad.”

Pep Guardiola’s side have made a very good start to the season this year and the former Bayern boss will be devastated with the news. Losing Aguero at this stage of the season could be a major blow. With the fixtures coming thick and fast, City will have to rely on Gabriel Jesus for every game now.

Aguero started the season very well and the 29-year-old will be thoroughly missed. He has scored 7 goals in 8 appearances for City so far this season.