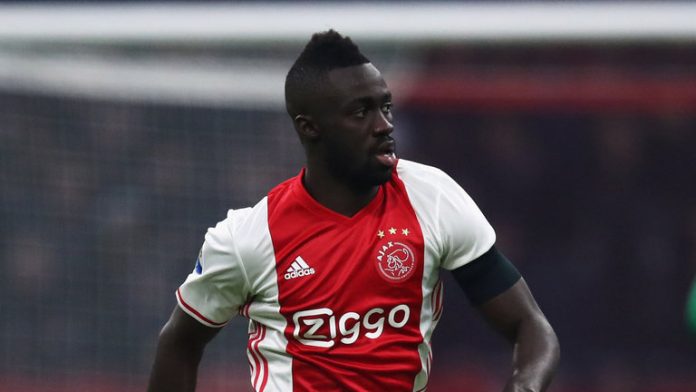 Davinson Sanchez says he’s relishing the opportunity to challenge for trophies after sealing his £42 million move to Tottenham Hotspur.

The 21-year-old completed a medical and all relevant paperwork on Wednesday afternoon and now just needs a work permit to officially become a Spurs player.

The Colombian international was Ajax’s player of the year last season and was wanted by numerous European clubs, including Inter Milan and Barcelona.

“This is a massive opportunity for me because of what Tottenham represent, not just here in England but around the world,” said Sanchez.

“It’s a huge step forward in my career and will allow me to continue developing and achieving big things. This is a great chance.”

Ajax’s director of player policy Marc Overmars admitted the Dutch club were reluctant to let Sanchez leave, but says the eye-watering fee was too big to turn down.

“In the past week, many meetings have taken place with Davinson’s business managers and with the Spurs,” said

“For a long time, it didn’t look like we would reach an agreement. The truth is that we didn’t want to let him go, which was a factor too.

“When we got to this enormous amount, and it became clear that Davinson would leave, I discussed the upcoming weeks with my colleagues at the club.

“We all agreed that this transfer period is over for us in terms of outbound players. We’re not letting anyone else go.”