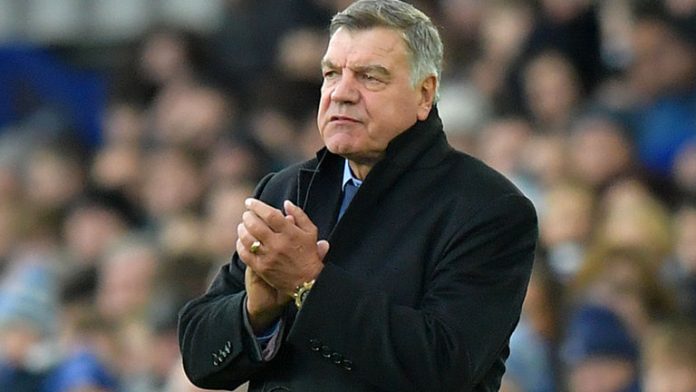 The Baggies currently find themselves languishing in 19th place in the Premier League, two points from safety. Tuesday’s point at Manchester City was not enough to keep previous manager Slaven Bilic in the job, leading to Allardyce’s appointment.

West Brom hold the worst defensive record in the division, conceding 26, while only Sheffield United and Burnley have scored fewer goals. Allardyce has a mountain to climb to keep his side in the top flight.

The 31-year-old has fallen out of favour at the Eagles, having failed to make a single appearance so far this season. Manager Roy Hodgson has generally preferred the likes of Gary Cahill, Scott Dann, Mamadou Sakho, and Cheikhou Kouyate at the heart of defence.

Allardyce is known to be a big admirer of Tomkins. The defender was a regular during Allardyce’s four year spell at West Ham United, and he was later brought to Selhurst Park by the former Sunderland manager for a £10m fee.

Should the two reunite at West Brom, Tomkins will have to compete with Semi Ajayi, Kyle Bartley, Dara O’Shea, and Branislav Ivanovic for a place in the starting XI.

Allardyce’s first game in charge of the Baggies is a Midlands derby against bitter rivals Aston Villa, before a visit to Premier League table toppers Liverpool. 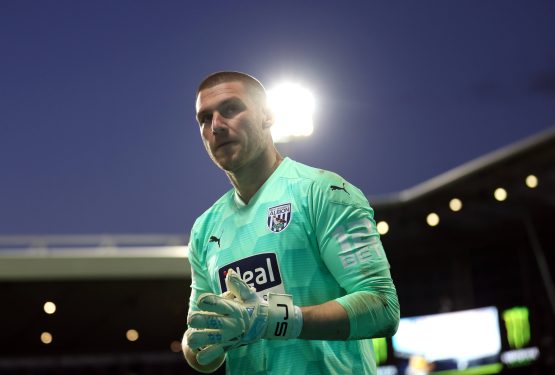 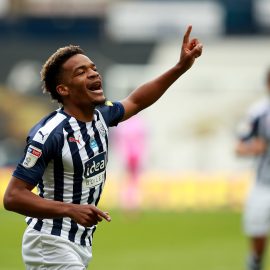 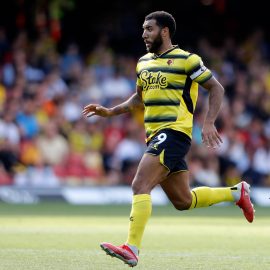 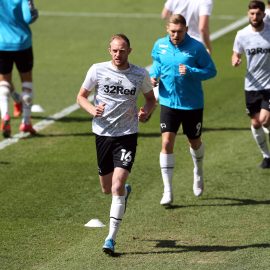 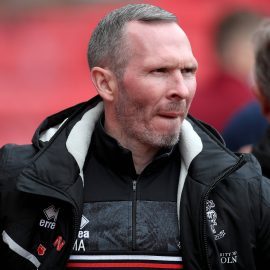 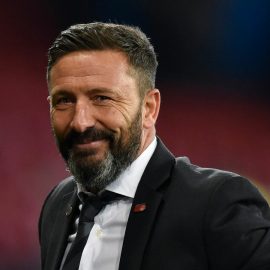 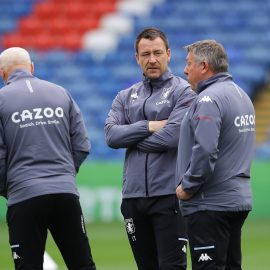