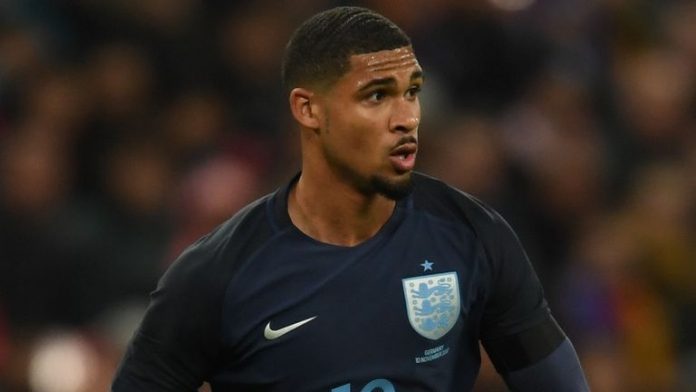 Chelsea midfielder Rubern Loftus-Cheek has been linked with a surprise move to the Bundesliga.

Sources close to a possible deal have told German football expert Lee Price that the 22-year-old is being lined up by Borussia Dortmund, Bayern Munich and RB Leipzig.

“He is unsettled at Chelsea and has conceded that he may have to leave to secure first team football.

“Senior members of the hierarchy at Stamford Bridge are adamant that ‘RLC’ stays but, with the club’s managerial situation unclear, the player himself keen for a solution, and a squad needing an overhaul, he may be allowed to leave.”

Price also claimed that Newcastle United, Crystal Palace and Tottenham Hotspur are all interested in signing Loftus-Cheek on a permanent basis.

However, Chelsea would prefer a loan move or to sell him abroad and any approaches from Spurs would not be welcomed.

“Bayern, too, are keen, as they look to refresh their squad once again – while RB Leipzig are monitoring the situation, with the money received from Liverpool for Naby Keita burning a hole in their pocket.

“As for Loftus-Cheek, he is reluctant to go on loan again, and is prepared to prioritise regular football over a pay cheque, with the Bundesliga surely an intriguing option for him.

“Dortmund and Leipzig will be hoping that he doesn’t go on to star for England this summer, as that’ll raise both his asking price and Chelsea’s desire to keep him.”

Loftus-Cheek was impressive on loan at Palace last season, with his form good enough to earn a place in England’s squad for this summer’s World Cup.

A move away from Stamford Bridge appears likely, particularly with Chelsea expected to make a raft of new signings once their managerial situation is resolved.