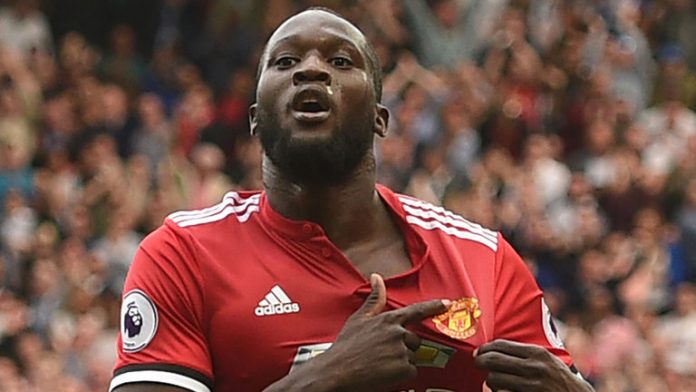 Manchester United striker Romelu Lukaku sustained an ankle injury during his side’s win over Crystal Palace and the Belgian was sent for scans this week.

According to the Belgian FA, the player has not suffered a fracture or any structural damage but he could be out of action for now.

A statement from the Belgian FA read: “Romelu Lukaku underwent an MRI scan but no fracture or structural damage has been diagnosed. In the next days, he will follow an individual training programme. It is, however, too early to state that he won’t be match fit for the Bosnia and/or Cyprus game.”

The former Everton star could miss Belgium’s games against Bosnia and Cyprus.

Manchester United play Liverpool in their next game and Jose Mourinho will be devastated if the striker doesn’t recover in time.

Lukaku has been on fire ever since he joined the Red Devils in a £75m move. The 24-year-old has scored 11 goals in 10 games for his new club so far.

Jose Mourinho has revealed that the Belgium manager Roberto Martinez will decide whether to play Lukaku during the upcoming international break and that he will not interfere in those decisions.

Mourinho said: “Belgium is Roberto’s responsibility. It is his decision to play him or not to play him. I cannot, professionally speaking, say do this or do that.”