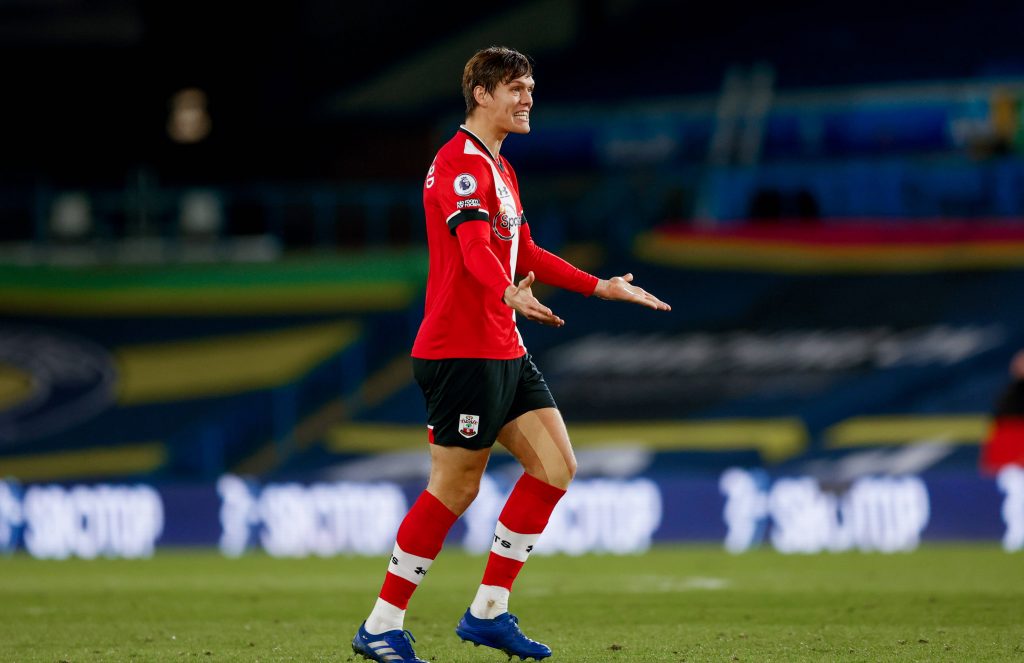 Roma have joined the race for Southampton defender Jannik Vestergaard, according to Tuttomercatoweb.

Vestergaard has been a hit at Southampton since signing from Borussia Monchengladbach in 2018.

He made 42 appearances in his first two Premier League seasons and has featured a further 24 times this campaign.

The Denmark international is renowned for being a good reader of the game and strong in the air, standing tall at 6ft 6ins. He can contribute at both ends of the pitch, netting three goals this season.

Vestergaard has caught the eye of some of Europe’s biggest clubs, with Juventus and Tottenham Hotspur both reportedly interested in his services. Tuttomercatoweb claims that Roma are also set to compete for his signature.

Roma need additions in the centre-back position. Roger Ibanez and Marash Kumbulla are both set to return to their parent clubs at the end of the season, while Federico Fazio, Chris Smalling and Juan Jesus will all be in their thirties in the summer.

Juventus have similar issues at the heart of their defence. Giorgio Chiellini is 37 in August, while Leonardo Bonucci turns 34 next week.

Meanwhile, Tottenham will be hoping to tighten up the backline, having dropped several points from winning positions this term.

The Lilywhites are the fourth top scorers in the Premier League but have only the joint-ninth best defensive record.

Vestergaard has just over one year remaining on his current contract. This leaves him potentially available on the cheap this summer.