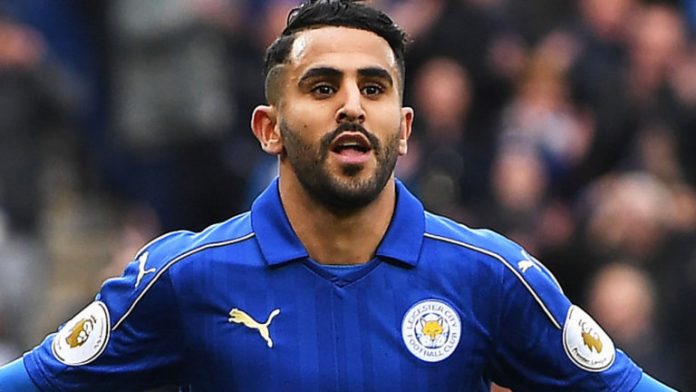 AS Roma have ended their pursuit of Leicester City winger Riyad Mahrez.

The Serie A side made three separate bids for the 26-year-old, but failed to meet the Foxes’ £50 million valuation of the player.

Roma will now try to sign Barcelona’s Munir El Haddadi after giving up on Mahrez, according to Sky Sports.

La Gazzetta dello Sport have reported that Roma’s sporting director Monchi wants Munir, but he may be forced to wait until Barcelona secure a replacement for Neymar.

Leicester have resisted numerous offers for their top players this summer, with midfielder Danny Drinkwater amongst the names coveted by other teams.

Chelsea have made no secret of their interest in Drinkwater, but Leicester are holding out for a £40 million fee. The 27-year-old signed an improved deal last summer and has four years left on his contract, but is keen to join the Premier League champions.

One player who could be on his way to Leicester is Sheffield Wednesday’s promising young striker George Hirst.

The Daily Mail say the Foxes have made a £2 million bid, although that figure is some way short of Wednesday’s valuation.

Arsenal, Manchester United, Newcastle and Everton have all been monitoring the 18-year-old’s progress.

He is in talks with Wednesday over a new contract, but a move to the Premier League could be on the cards if the right offer is made.