Robin Koch hints he is on his way to joining Leeds 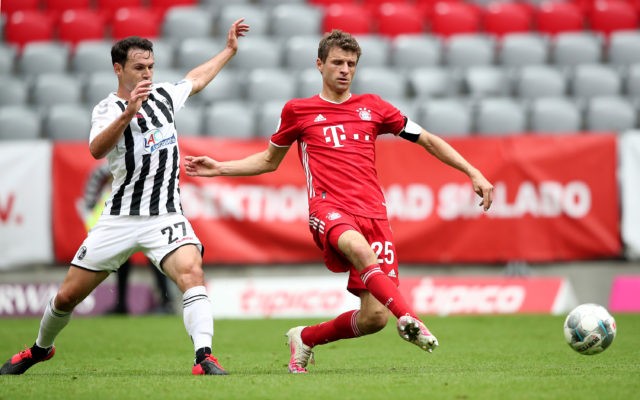 Leeds United have confirmed the signing of Rodrigo from Valencia on a club-record transfer deal.

The Whites are expected to complete another transfer within the next few days, with Robin Koch set to join from Freiburg.

Yesterday, reports from Germany claimed that Leeds have agreed a deal for the German international who has bid farewell to his teammates to join the newly-promoted Premier League side.

Leeds are optimistic that they can bring Koch to England for a medical over the weekend if terms with Freiburg can be finalized.

And it seems the player is on his way to joining the Yorkshire club. He has posted a story on Instagram where he is seen boarding a flight. He has added a two-word caption – “Let’s go”.

Both the clubs have reportedly agreed on the ‘contract details’. The German club will receive a base fee of 13 million euros for the defender.

Leeds failed with three offers for Brighton’s Ben White who impressed heavily on loan for them in the Championship title-winning campaign last season.

Koch, 24, is a very good centre-back and would be a superb addition for Leeds.