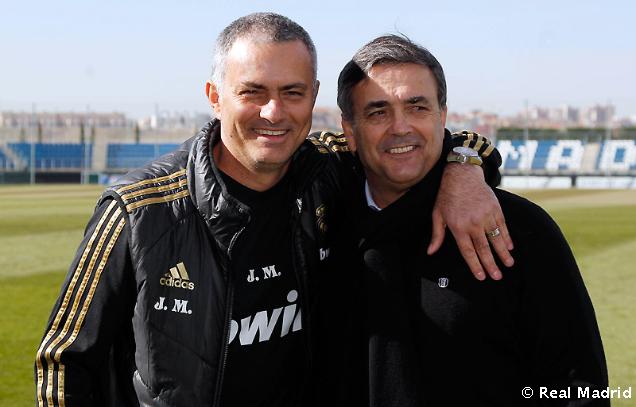 Jose Mourinho is has secured his first addition since taking over from Louis Van Gaal as the new Manchester United manager.

The Portuguese manager has appointed Ricardo Formosinho as the new club scout. Formosinho’s duties for the Premier League giants will be recruitment related as well as tactical. He is expected to scout promising young players as well as the opposition for the Old Trafford outfit.

Mourinho worked with the 59 year old scout at Porto and it seems that he is keen on a reunion.

According to reports in the Portuguese media (via Sportwitness), Formosinho has completed the move to Manchester United after having worked with several clubs for over two decades. The report also adds that Mourinho chose Formosinho personally despite having a good scouting network in place at the club already.

Mourinho is now expected to press ahead with his transfer plans. The likes of Ibrahimovic, Eric Bailly and Andre Gomes are all closing in on a move to Old Trafford this summer.

Manchester United are prepared to back their new manager in the transfer market and will be hoping that he can take them to the Premier league title next season.