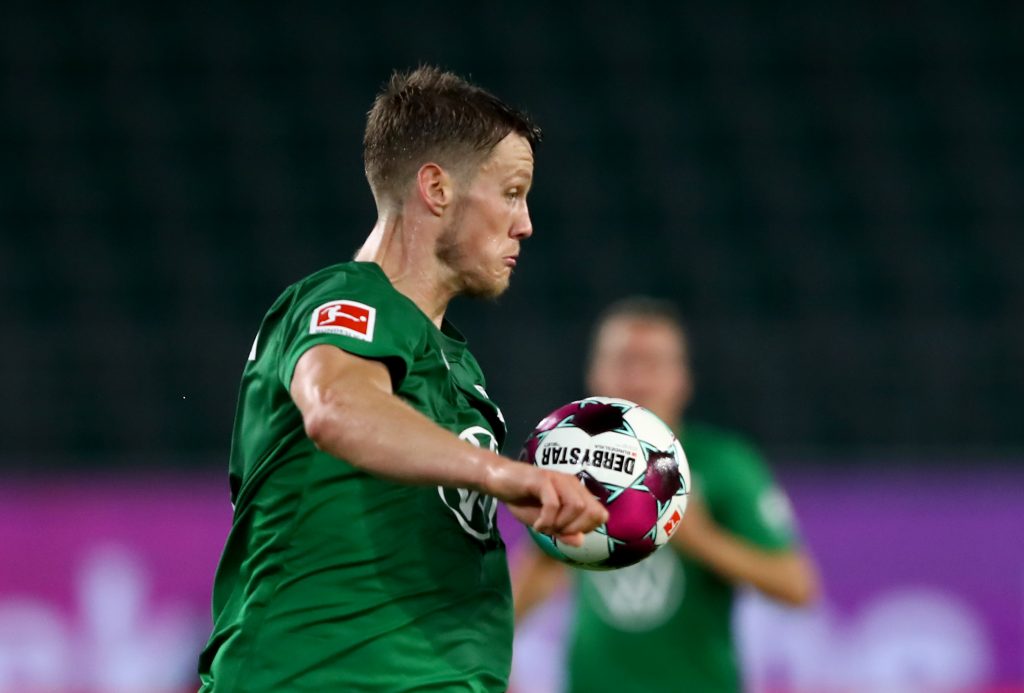 According to reports from De Telegraaf, the Spurs target has played his last home game for the club, as he is now fully expected to leave.

The striker started for Wolfsburg against Bayer Leverkusen at the weekend, as the two sides drew 0-0. He has been heavily linked with a move to Spurs, and his exit from the club is on the cards.

After Tottenham’s 5-2 win away from home against Southampton, Mourinho has once again stated his desire to sign a new striker.

And it seems that Spurs could be edging closer to securing a deal for Weghorst who has done well for the German club in recent years.

The 28-year-old striker’s ‘big boyhood dream’ has been to play in England, and the report claims that it is about to come true.

Therefore, persuading him to join the north London club won’t be a big problem for Daniel Levy. According to The Express, Wolfsburg want £27million for Weghorst.

Weghorst has reached double figures for goals in each of the last five league seasons, and he would be an excellent back-up option for Spurs striker Harry Kane.