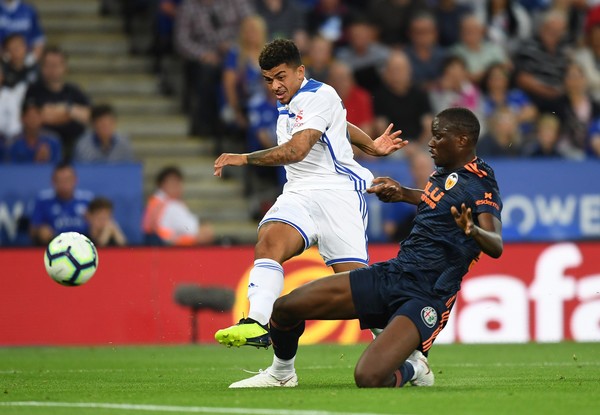 According to reports from French newspaper L’Equipe, Wolverhampton Wanderers are interested in signing Valencia centre-back Mouctar Diakhaby in the summer transfer window.

The 22-year-old French defender joined Los Che last season from Lyon, and has had a mixed season in Spain.

Although he scored three goals in 37 games in all competitions, he managed only 16 starts in La Liga. However, he managed three appearances in the Champions League and six in the Europa League as well.

According to reports from Marca, Diakhaby has a 100 million Euros (£87 million) release clause in his contract. Nevertheless, Wolves are looking to strike a compromise here.

The French outlet claims that Valencia value the centre-back at around £17.6m, which should be within Wolves’ affordability.

He could be an attractive option for the Premier League outfit, especially with Wolves having Europa League football to offer.

Valencia finished fourth in La Liga and they will play Champions League qualifiers. It remains to be seen whether Wolves make any formal approach for him in the coming weeks.